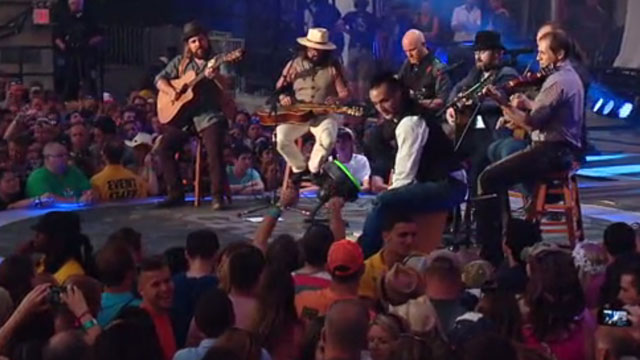 On a warm summer evening, the GRAMMY award-winning Zac Brown Band brought music back to the historic Forest Hills Stadium in Forest Hills, NY with a hit-filled performance for the sold out stadium crowd under the stars. Zac Brown Band, one of the most successful and critically-acclaimed acts of its generation, incorporated a mix of country, bluegrass, reggae, Southern rock, and jam music into its performance which included such fan favorites as the Caribbean-inspired "Jump Right In," lush ballad "Colder Weather," free spirited anthem "Free" before sending the frenzied crowd home with the boisterous "Day For The Dead" from the 2013 EP, The Grohl Sessions Vol. 1. 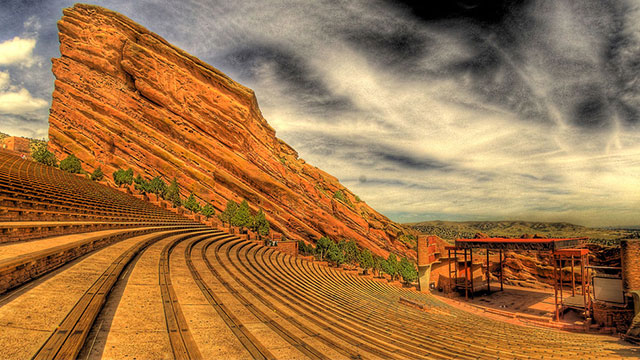 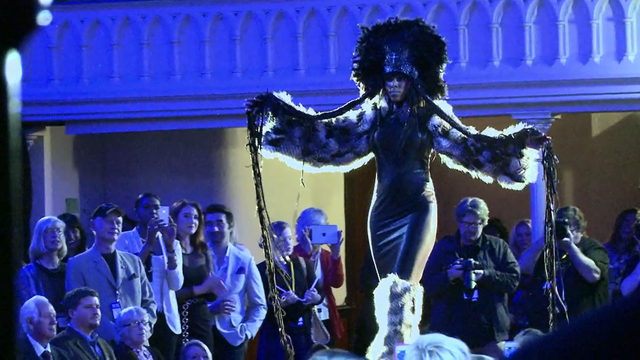