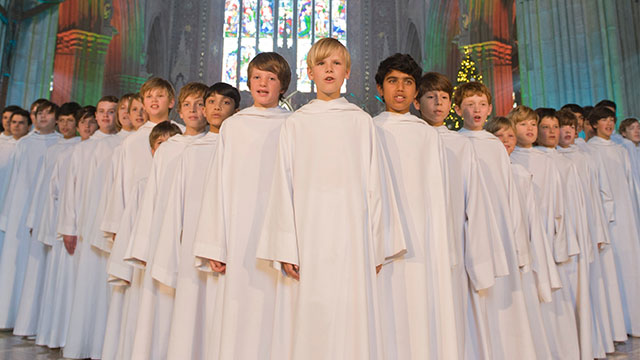 With the iconic St. Patrick’s Cathedral in Armagh, Ireland, as the setting, this holiday concert presents the angelic voices of one of the world’s most accomplished and acclaimed boy choirs. Featuring traditional Christmas carols interpreted in the Libera style, and influenced by Irish music and melodies.

The small Irish string and wind ensemble that accompanies the concert includes some of Ireland’s most accomplished interpreters of the Irish musical tradition. Among them is virtuoso Irish flute player Brian Dunning and violinist Zoe Conway, whose extraordinary talent has taken her from the stages of the National Concert Hall in Dublin to Carnegie Hall to the Kremlin, and to work with Damien Rice, Nick Cave and Lou Reed.

Set high above the Irish town, the Gothic Armagh Cathedral is the home church for Cardinal Sean Brady, senior priest of the Catholic Church in Ireland, whose presence in the audience was a meaningful addition to the atmosphere of the concert. The church and the land, both of which have provided musical inspiration through the centuries, are the perfect performance space for Libera, whose sound has its roots in ancient monastic and Celtic tonalities. Although the choir’s home base is South London, over half the boys of Libera come from Irish families and their feeling for the distinctly Irish sound of new arrangements by Libera’s founder, composer and conductor, Robert Prizeman, is unmistakable.

The concert in Armagh was born of difficult circumstances. Following the success of the choir’s performance at a papal mass in New York’s Yankee Stadium for Benedict XVI and 65,000 of the Catholic faithful, Libera were scheduled to record a Christmas concert in Holy Cross Cathedral in Boston, under the patronage of Cardinal Sean O’Malley. Sadly, when the tragic events of the Boston Marathon occurred, it became untenable to proceed. But believing that audiences around the world would appreciate an Irish-based Christmas program in one of the most glorious cathedral churches — indeed the “Mother Church” of Ireland — the concert was re-scheduled and recorded.

The angelic purity of the Libera voices, virtuoso instrumental performances, movement and the dramatically lit cathedral set LIBERA: ANGELS SING CHRISTMAS IN IRELAND apart from other holiday offerings. And yet, amidst its originality, it sounds the bells of tradition, brings back childhood memories and celebrates seasonal spirituality. 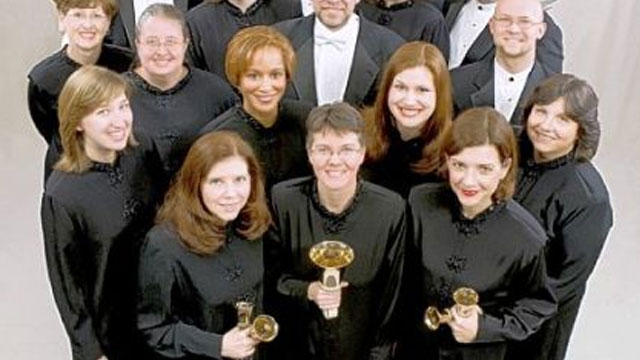 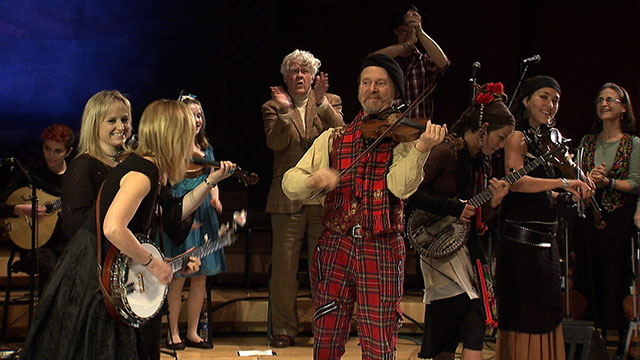