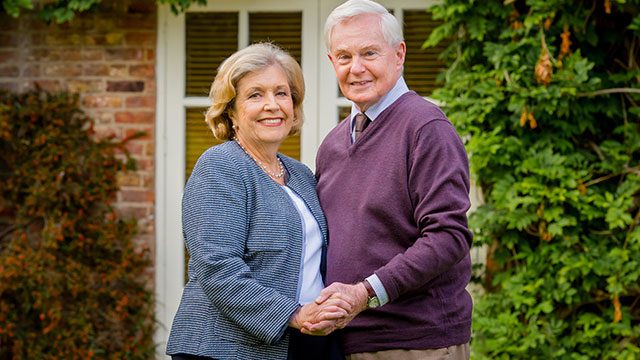 Enjoy the third season of this award-winning series that celebrates life and love. Celia and Alan plan to make the most of their time together, Caroline and Kate settle into married life and old habits come back to haunt Gillian.

Episode 1Sunday, June 28, 2015 at 8pm
See how an unexpected visitor forces Alan to think about his past, making Gillian and Caroline anxious — his decision to keep his secret from Celia is bound to backfire. Meanwhile, Caroline and pregnant Kate set a date for their wedding.

Episode 2Sunday, July 5, 2015 at 8pm
Alan finally lets Celia into his secret about Gary, but is saddened when Celia punishes Caroline on her wedding day for his mistake. Meanwhile, Gillian loses her job after a humiliating visit from Cheryl.

Episode 3Sunday, July 12, 2015 at 8pmCelia builds bridges with Alan and accepts Gary into her life, despite her initial reservations. Although relations with Caroline are still fraught, Celia doesn’t hesitate to stand by her side when she receives some devastating news.

Episode 4Sunday, July 19, 2015 at 8pmCaroline is overwhelmed at the prospect of looking after baby Flora, until a stranger walks into her life and may be the answer to her prayers.

Episode 5Sunday, July 26, 2015 at 8pm
Caroline is relieved to find that Greg is a natural with Flora and a positive influence on Lawrence. Alan begins to distance himself from Gary, while Gillian discovers that their private family matter has just gone public.

Episode 6Sunday, August 2, 2015 at 8pmCaroline gets to the heart of the reason Gillian is reluctant to go through with the wedding. With Celia’s encouragement, Alan takes the first step toward forgiveness. 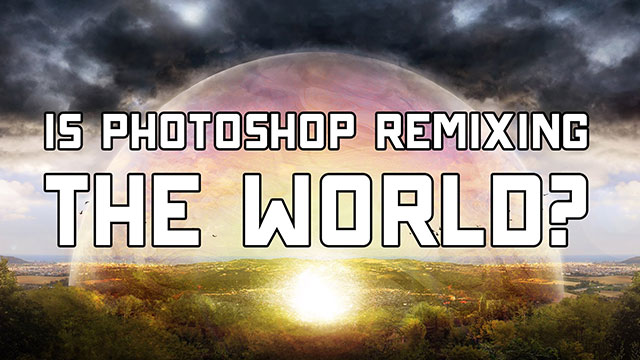 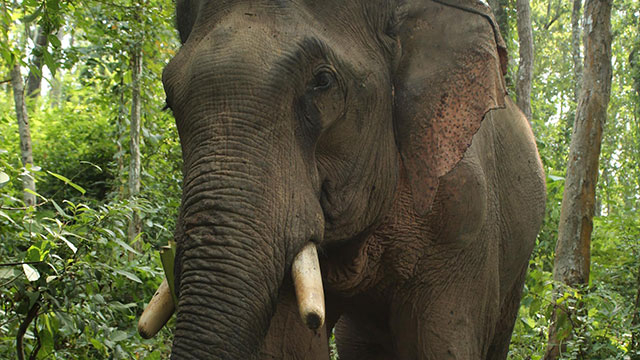