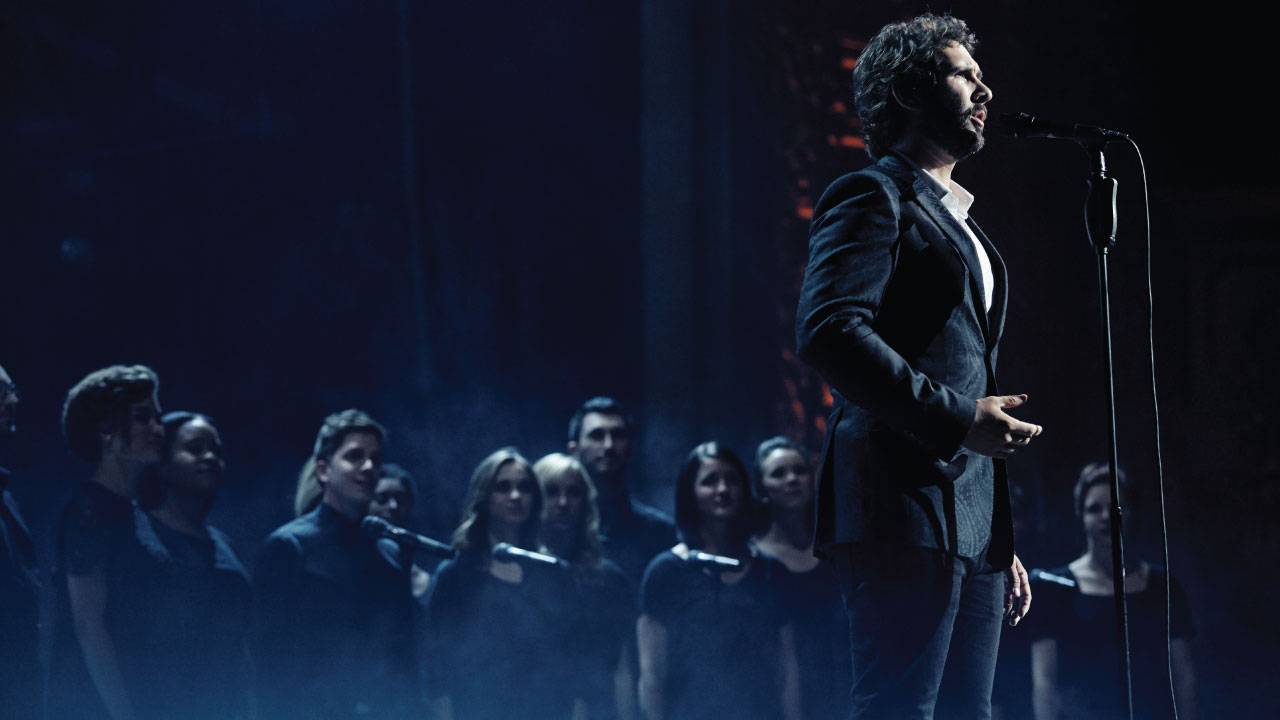 Check our schedule for more airtimes.

Contribute for the CD / DVD sets or tickets to see Josh Groban at SPAC July 25, 2016

Josh Groban returns to PBS in an all-new television special based on his new CD, Stages, which explores one of Josh’s earliest musical loves — Broadway and Broadway musicals. Recorded before a live audience at the historic Los Angeles Theater in downtown L.A., JOSH GROBAN: STAGES LIVE brings some of the most iconic songs in the Broadway musical songbook to life.

“Theater and musical theater have always been in my heart,” says Groban. “These are songs I’ve wanted to sing since I was in high school.” The special highlights Groban’s incomparable vocal range and gives fans of all ages the chance to sing along to the classic tunes made famous on the Broadway stage.

Songs from the special include “All I Ask of You,” with Kelly Clarkson (The Phantom of the Opera), “Anthem” (Chess), “Bring Him Home” (Les Misérables), “Finishing the Hat” (Sunday in the Park with George), “If I Loved You” (Carousel), “Les Temps des Cathédrales” (Notre-Dame de Paris), “Old Devil Moon” (Finian’s Rainbow), “Pure Imagination” (Charlie & the Chocolate Factory), “Somewhere Over the Rainbow” (The Wizard of Oz), “You’ll Never Walk Alone” (Carousel), “Try to Remember” (The Fantasticks), “What I Did For Love” (A Chorus Line) and “Not While I’m Around” (Sweeney Todd). 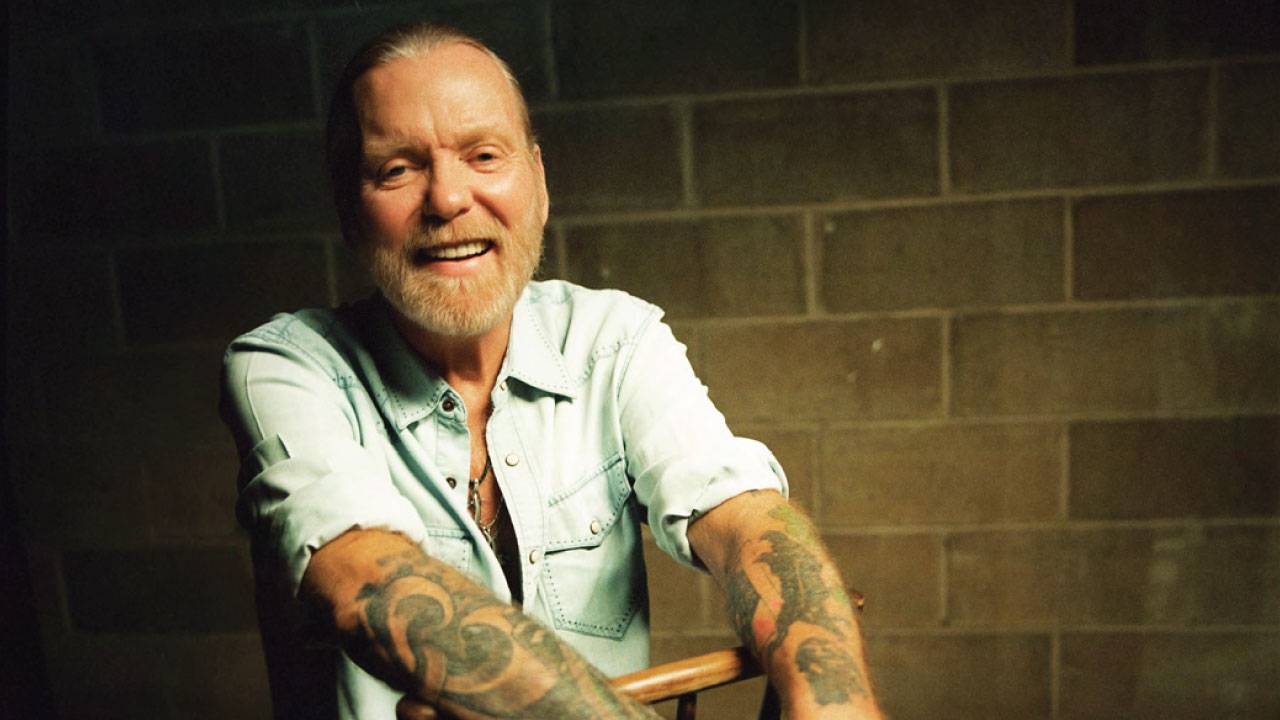 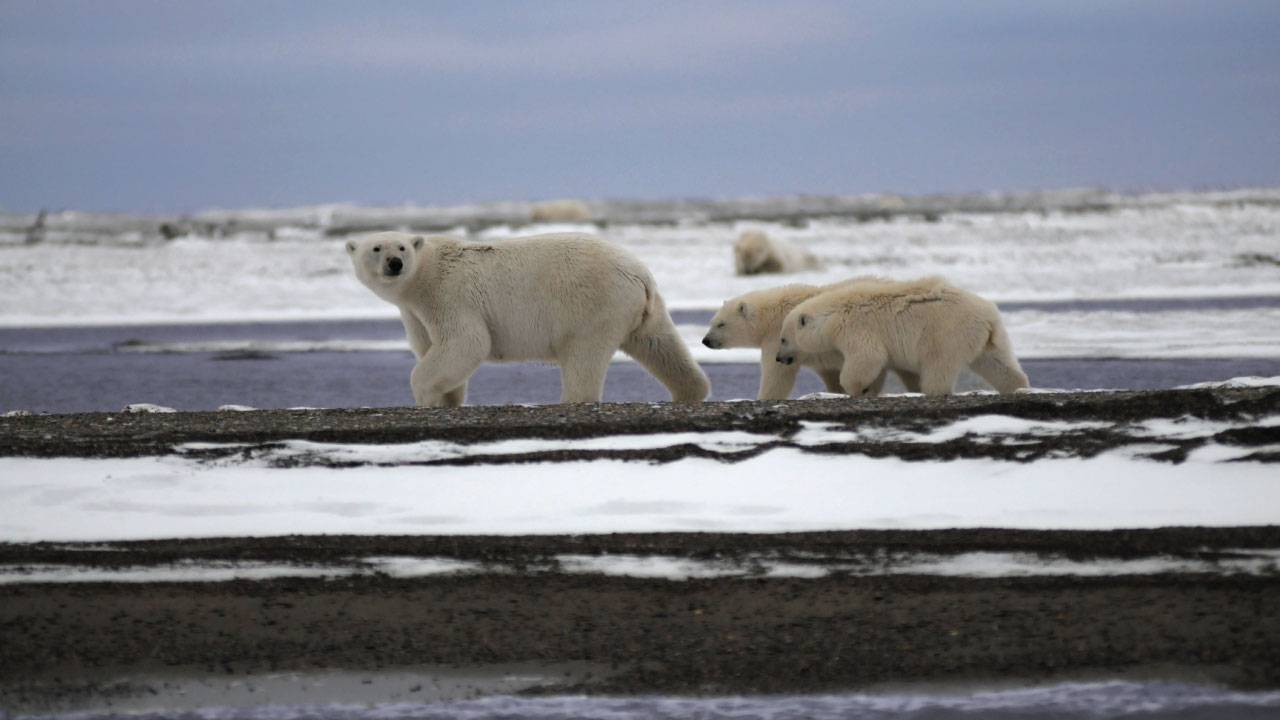