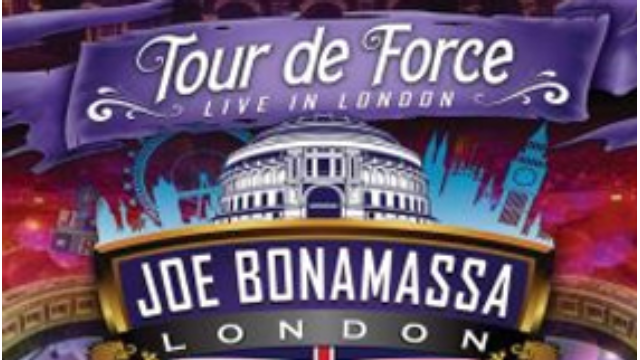 Contribute for CD/DVD or for tickets to see Joe Bonamassa

Tour De Force – Live In London chronicles Bonamassa’s atmospheric rise from the intimate club environment of The Borderline, to the prestigious Royal Albert Hall. Each individual evening was marked by a unique theme with different setlists, arrangements and ensembles providing the viewer with four unique performances. His journey begins in the intimate setting of the 200-capacity London Borderline with a three-piece band. The result is a jammy tribute to Bonamassa’s earlier career, with songs he hasn’t played live in years. Next is a blues-themed night at Shepherd’s Bush Empire, featuring a horns section to create a soulful, big-blues-band feel. He then moves to the Hammersmith Apollo which opens with a short acoustic set before moving into a rock-inspired evening. Finally, at the Royal Albert Hall, Bonamassa treats the crowd to a half acoustic/half electric show of his most popular and well-known songs, featuring the acoustic band from his most recent release, An Acoustic Evening at the Vienna Opera House. Each night's performance features a different selection of songs – over 60 in total and some having never been performed live before – from his extensive career beginning with 2000’s A New Day Yesterday.

The end result more than lived up to its billing as “The Guitar Event of The Year” and saw Bonamassa reliving, revisiting and redefining the many phases and pivotal moments throughout his career over the course of four evenings. It goes without saying that the challenge was daunting, but Bonamassa more than picked up the gauntlet after it was thrown down and delivered a once-in-a-lifetime performance that more than serves as an appropriate career-retrospective for an artist who has already achieved so much.

“London is like my second home,” says Bonamassa. “With these shows, I wanted to give the fans attending the London 2013 shows a real treat - something special to thank them for their unwavering support. Over the years I’ve received audience requests for tracks that we’ve never performed live; it felt right that we delve into the back catalogue and honor London with special and unique versions of these tracks. And now, we can share it with my fans around the world.”

This extraordinarily ambitious and unparalleled project embodies the way J&R Adventures thrives – a record label with divisions in publishing, management, concert promotion and memorabilia –and is now seen as one of the most cutting edge independent companies based its success from its disruptive and independent approach to the music business. With Tour De Force – Live In London, J&R Adventures continues to show the music industry what a 360 degree business model is and how it can drive a career. By vertically integrating its business to meet the needs of the artist and the fans, it gives control to the artist and its management directly, rather than to the broken music industry. The result is the ability to release multiple projects year after year, from Bonamassa solo records, to side projects and collaborations, to non-profits, merchandising, fan clubs, and more. The company consistently devises new ways to stay nimble and compete in today’s vastly different music landscape. 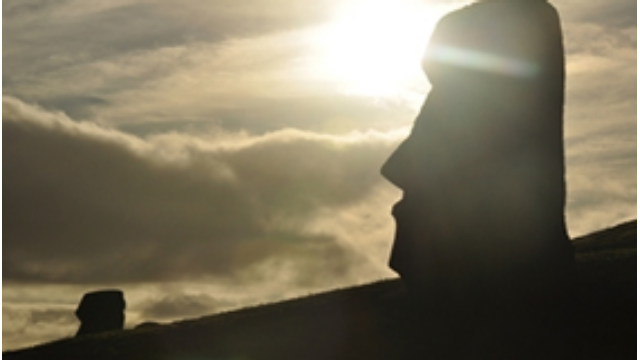 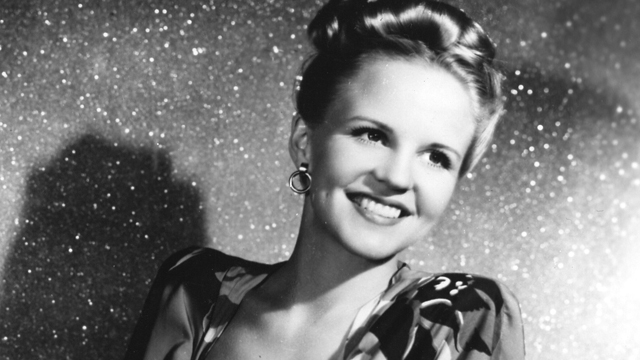