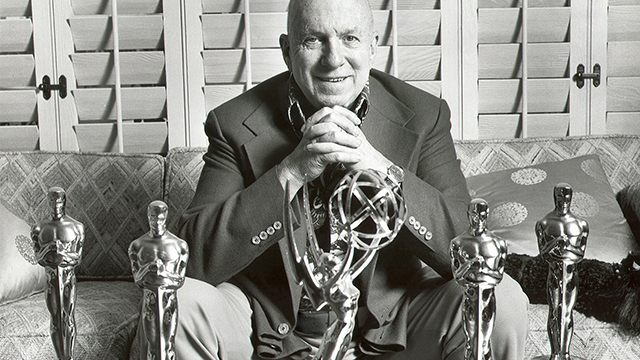 JIMMY VAN HEUSEN: SWINGIN’ WITH FRANK & BING celebrates the four-time Oscar®-winning composer whose musical genius created dozens of beloved classics for the American Songbook. With a remarkable career that spanned five decades and several eras in popular music, his close association with two of the greatest entertainment icons of the last one hundred years — Frank Sinatra and Bing Crosby — resulted in numerous hit songs for both. Featuring interviews with Frank Sinatra, Jr., Harry Crosby, Tony Bennett, Angie Dickinson, Shirley MacLaine, Woody Allen and John Pizzarelli along with archival footage of timeless performances by Sinatra, Crosby, Judy Garland and many others.

Jimmy Van Heusen’s relationships with Bing Crosby and Frank Sinatra were musical magic, and the composer’s four Academy Award-winning songs are all best known for their Crosby-Sinatra performances: “Swinging on a Star,” sung by Crosby in Going My Way (1944), “All The Way,” performed by Sinatra in The Joker Is Wild (1957), “High Hopes” sung by Sinatra in A Hole in the Head (1959), and “Call Me Irresponsible,” performed by Jackie Gleason in Papa’sDelicate Condition (1963) but made famous by Sinatra and Jack Jones. In addition, Van Heusen won an Emmy® for the song “Love & Marriage” from the 1955 live television production of “Our Town.” His collaborations with Crosby included the creation of songs for six of the seven Crosby-Hope “Road Pictures,” as well as for the all-time Hollywood classics Going My Way and The Bells of St. Mary’s.

Sinatra recorded over 80 songs by Van Heusen — more than any other composer — including “Come Fly With Me,” “Here’s That Rainy Day,” “The Second Time Around” and “The Tender Trap.” Close friends and musical kindred spirits, “they got into music together, they got into movies together and they got into trouble together,” says Frank Sinatra, Jr. in the program.

Born Edward Chester Babcock in Syracuse, New York in 1913, Van Heusen was playing the piano at five and creating his own melodies at seven. At 12, he wrote the melody for “Imagination,” which became a major hit with lyrics by Johnny Burke twenty years later. As a teenager he played piano in speakeasies and had his own radio show at 17.

Moving to New York, he was inspired by a department store display of Van Heusen shirts and changed his name. Working as a house pianist in Tin Pan Alley, he met and became friends with a rising young singer named Frank Sinatra. In 1938 he composed his breakthrough song “It’s the Dreamer in Me,” followed by other hits including “Moonlight Becomes You,” “Polka Dots and Moonbeams” and “Darn That Dream.”

It was also in 1938 that Van Heusen used a royalty check to buy his first airplane, beginning a lifelong love of flying. When Paramount offered him a contract, Van Heusen reluctantly left New York for Los Angeles, piloting his own two-seater plane across the country and arriving just as Paramount’s series of Bing Crosby-Bob Hope road pictures was taking off. The pairing of America’s greatest musical star with its greatest comedy star was box-office gold. The melodies Van Heusen created fit Crosby’s smooth-as-silk baritone like a glove and several became major wartime hits.

During World War II, Van Heusen, still at Paramount, worked as a P-38 test pilot under his real name, knowing that the studio would frown on their star songwriter risking his life. A legendary bachelor, Jimmy’s house in the Hollywood Hills became a 24-hour open house for the studio crowd in the 1940s and 50s, and was a meeting place for the original rat pack, whose members included Judy Garland, David Niven, Humphrey Bogart, Lauren Bacall, and of course, Frank Sinatra.

The 1950s was a decade of major success for the Van Heusen-Sinatra musical partnership, as the composer teamed with lyricist Sammy Cahn to produce such all-time hits as “Love & Marriage,” “All The Way” and “High Hopes.” With special lyrics by Cahn, “High Hopes” became the official song and theme of the Kennedy presidential campaign in 1960.

Van Heusen often took Sinatra on late night flights in his various airplanes. One night, after listening to Jimmy rave about the desert and the house he had built in Palm Springs, Sinatra insisted they fly there. The next day Sinatra ordered construction to begin on his own house. A number of other Hollywood stars soon followed.

Van Heusen gave up his bachelor life in his late fifties, marrying former singer Bobbe Brock, who he had first met in New York in the 1930s when she performed as one of the three Brox Sisters.

In the 1960s Van Heusen and Sammy Cahn wrote songs for movie musicals Star! and Thoroughly Modern Millie, and the scores for two Broadway shows, Walking Happy and Skyscraper.

Passing away in 1990 at the age of 77, Jimmy Van Heusen is buried not far from Frank Sinatra in the Sinatra family plot in Cathedral City, California. 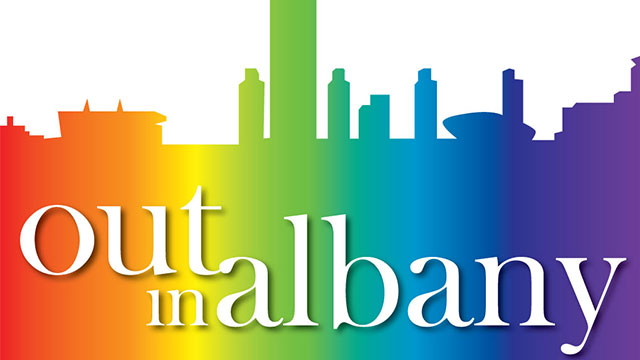 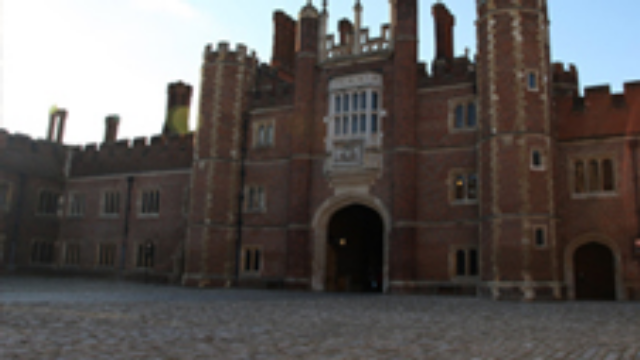