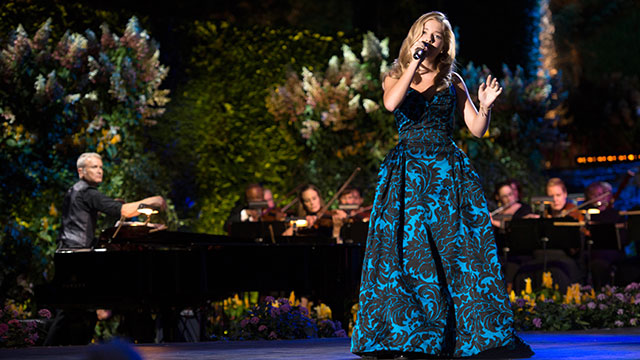 The angelic Jackie Evancho returns to PBS with her latest collection of songs from her new CD, Awakening. Drawn from the best-known pieces from the classical canon, along with uplifting sacred music, Broadway tunes and pop songs, Jackie’s astoundingly beautiful young voice soars in the magnificent setting of Longwood Gardens Open Air Theatre, nestled among more than 1,000 acres of gardens, woodlands and meadows in Brandywine Creek Valley in Pennsylvania, the singer’s home state. The first television special ever permitted to be taped on site at Longwood, it features Jackie performing onstage and at other stunning locations throughout the gardens, including the Chimes Tower and the spectacular Main Fountain.

Cheyenne Jackson joins Jackie to share duties as host and on a number of duets. Cheyenne, star of Broadway, film and television, is well known for his award-winning Broadway performance in Finian’s Rainbow, his recurring role on NBC’s 30 Rock, and his starring role in the HBO Liberace biopic Behind the Candelabra. Cheyenne and Jackie also show viewers some of the splendid beauty of Longwood Gardens as they tour key locations within it. 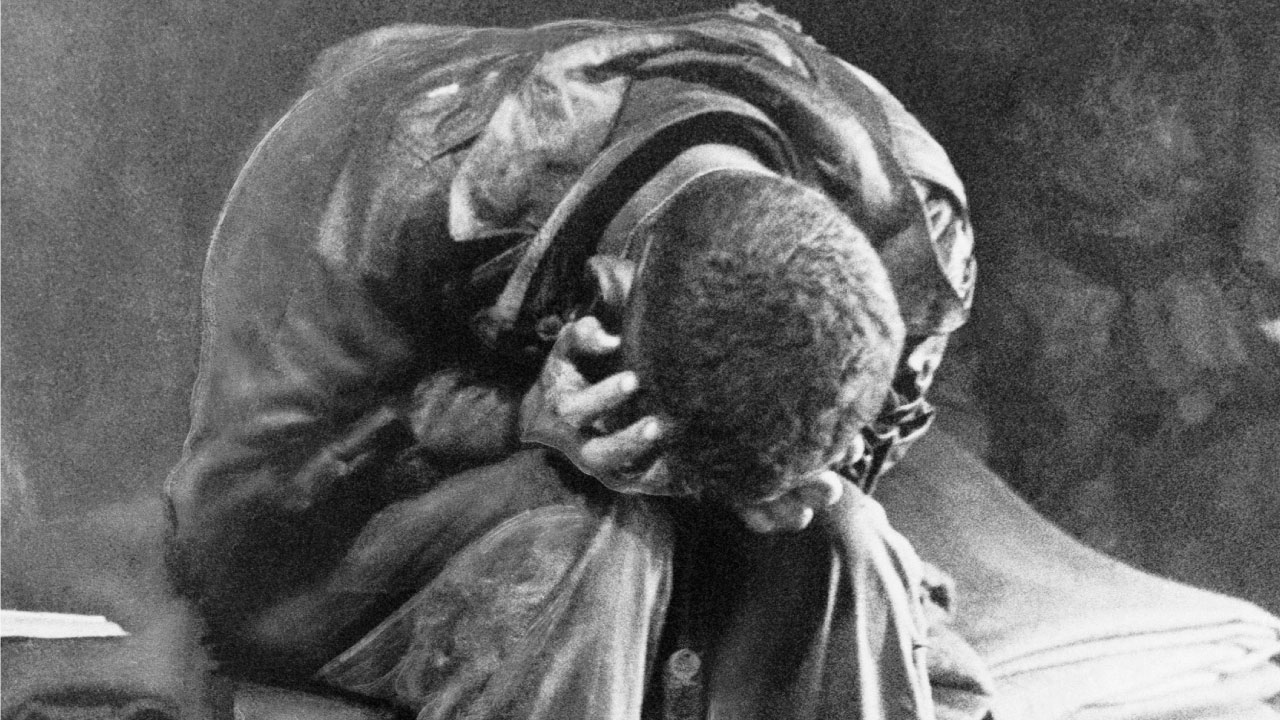 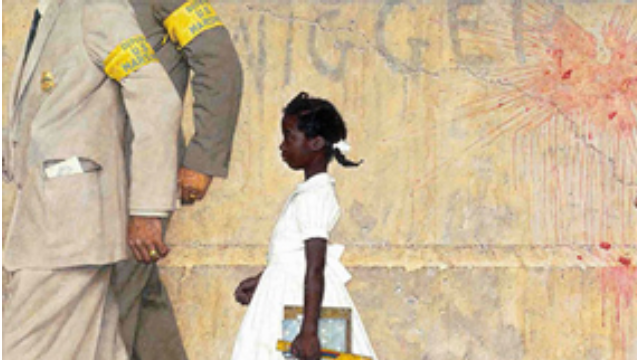