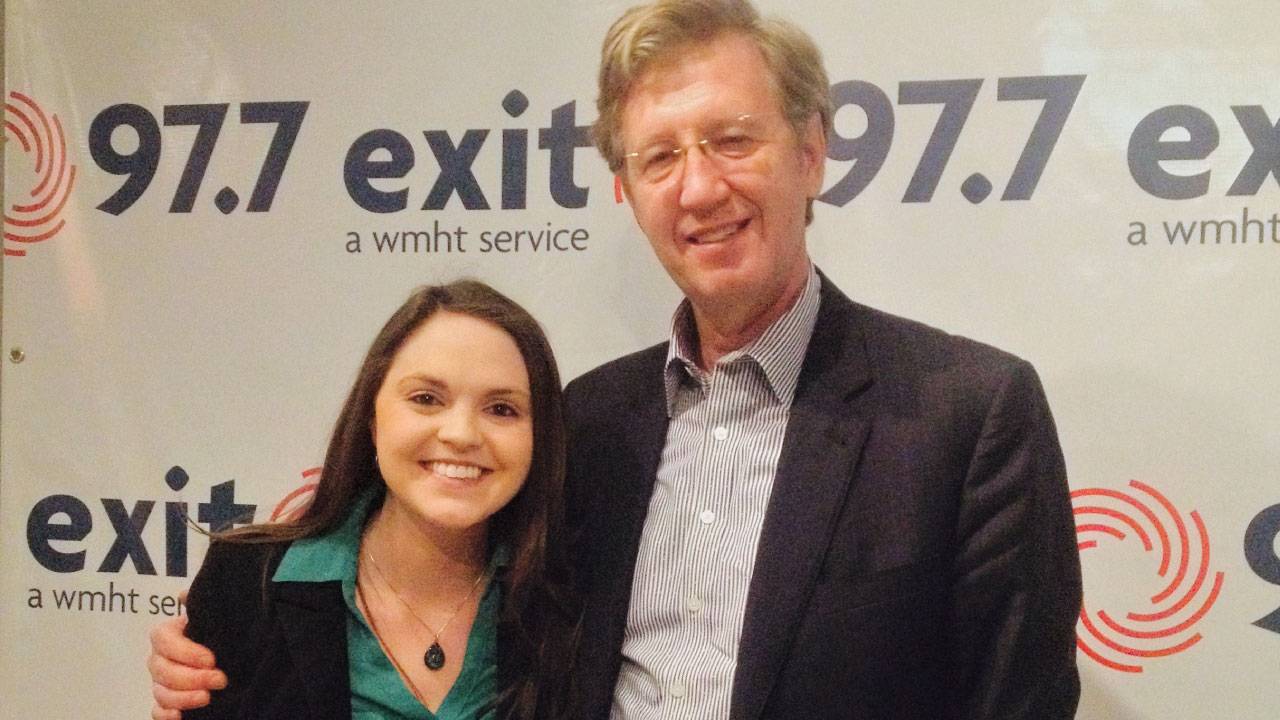 Director of Mass MoCA, Joseph Thompson, stopped by the WMHT and EXIT 97.7 studios to talk with KTG about the museum's newly renovated wing. With the expansion, Mass MoCA will have more gallery space than any other contemporary art museum in the country. The new space with feature installations from Jenny Holzer, Robert Rauschenberg, Louise Bourgeious, James Turrell, Laurie Anderson and Gunnar Schonbeck. The addition will add even more to the already culturally rich region, dubbing the area as "art country." 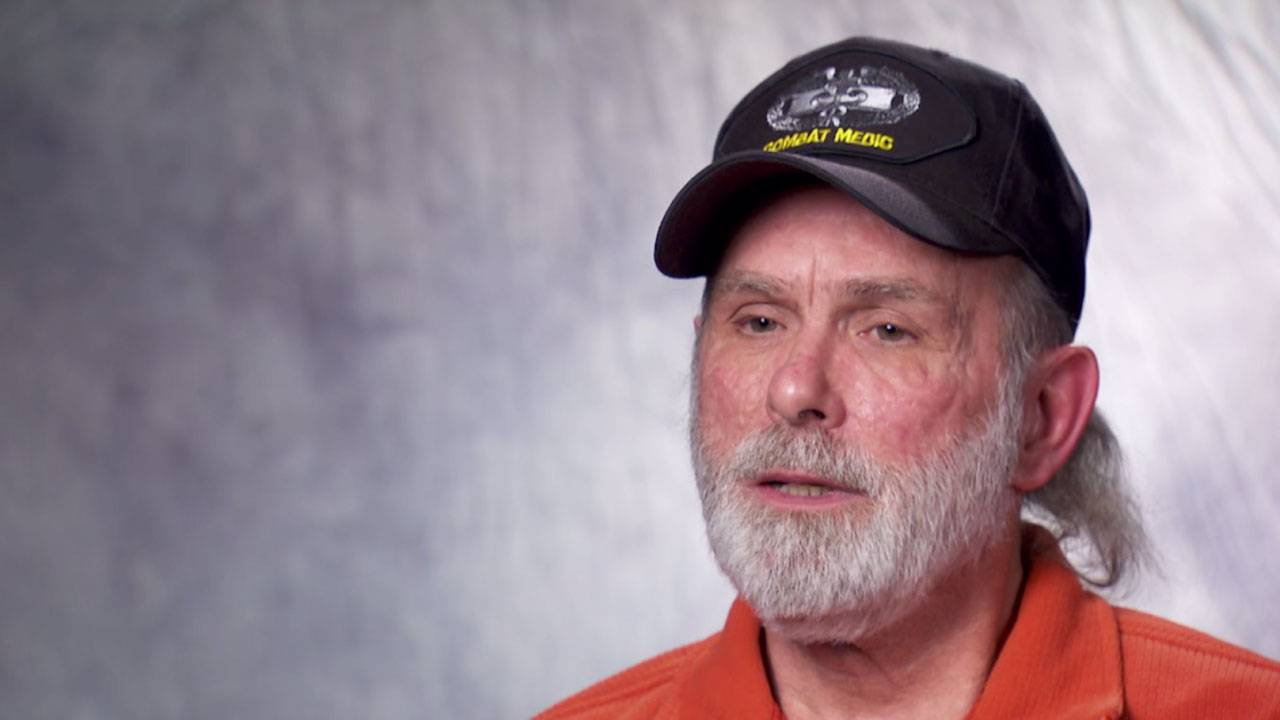