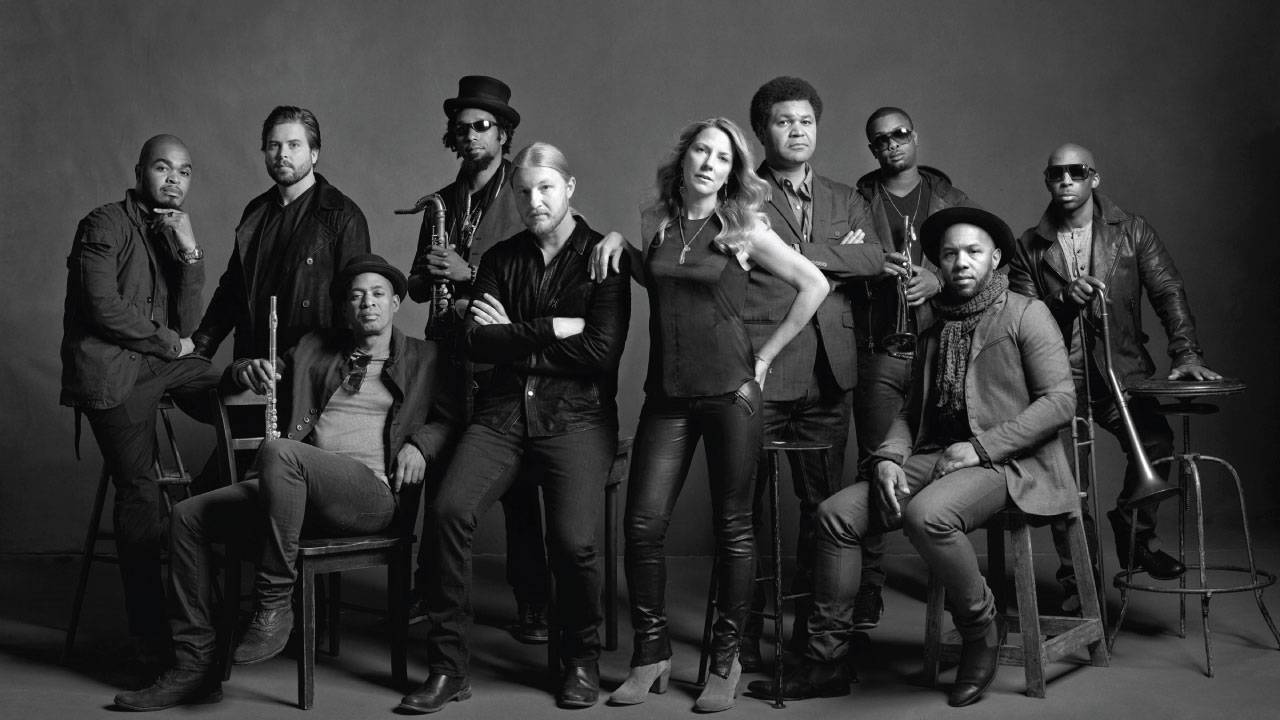 The Emmy-nominated INFINITY HALL LIVE provides an all-access pass to engaging performances and backstage conversations with intriguing American musicians. Displaying a mix of genres, the eight-part series offers authentic and heartfelt performances taped in an acoustically perfect Victorian-era concert hall in Norfolk, Conn. Its intimate setting and stripped-down stage afford viewers a "best-seat-in-the-house" experience. This season's hand-picked line-up transcends labels, genres, generations and celebrity. Grammy-winning folk-rock trio America play some of their best-loved tunes, including "A Horse With No Name," "Sister Golden Hair," "Ventura Highway," "Tin Man," "Lonely People" and more. Captured at the close of their North American tour, platinum-selling rockers Toad the Wet Sprocket play their radio hits ("All I Want," "Walk on the Ocean," "Something's Always Wrong," "Good Intentions") and their current single, "California Wasted." The eclectic Sadie & the Hot Heads, fronted by actress Elizabeth McGovern (Downton Abbey),wrap up their first-ever American tour on INFINITY HALL LIVE's stage. The seven-member band, renowned for their unique fusion of blues, folk, big band, country and jazz, perform songs from their 2014 release, Still Waiting,and two other albums. Interviews with the performers provide the colorful backdrop for each episode. The artists reflect on their motivations, their inspirations, and their unique style of songwriting and playing. Cameras also eavesdrop on backstage concert preparations, offer a rare glimpse into the creative process and provide a sense of the anticipation at the heart of any live show.

Grammy winning music group America, led for four decades by Gerry Beckley and Dewey Bunnell, perform their greatest hits.  America’s Infinity Hall Live concert takes the audience on a musical journey from the 70’s to the 80’s playing hit after hit of the folk rock band’s timeless songs. The band’s signature harmonies can be heard on classic hits such as; "A Horse with No Name",  "Ventura Highway", "Sister Golden Hair," and “You Can Do Magic”. Listen to Gerry and Dewy talk about what it was like to be a reflection of their own generation, achieving international recognition at the same time as The Eagles and Joni Mitchell all under the tutelage of David Geffen and the magnificence of the hippie counter culture that continued to permeate the seventies.

“You Can Do Magic”

“Only in Your Heart”

“A Horse with No Name”

Sadie and the Hotheads

Sadie and the Hotheads, fronted by actress Elizabeth McGovern, are a real band whose musicianship combines a world of musical influences, from 60s pop to country, esoteric folk to jazz, Celtic to torch songs.  During this concert Infinity Hall Live audiences will delight in McGovern’s girlish enthusiasm combined with a rock ‘n’ roll style that is a world away from her persona as the dignified Lady Cora in Downton Abbey. The band’s mix of original songs and new approach to pop classics like the Bee Gee’s “Stayin’ Alive or The Fixx’s “One Thing Leads to Another” showcase their spirited approach to music making. The band consists of Elizabeth McGovern (lead vocals, acoustic guitar), Simon Nelson (electric and acoustic guitars, dobro, backing vocals), Steve Nelson (acoustic guitar, bouzouki, banjo, backing vocals), Terl Bryant (drums and percussion), Ron Knights (bass), Nick Lacey (piano, keyboards, penny whistle, backing vocals) and Danica Chapman (backing vocals). A line-up that between them has worked with everyone from John Paul Jones to Joss Stone, Walter Trout to Faith Hill and Mavis Staples to Roddy Frame.

“Everybody’s Got a Song”

“One Thing Leads to Another”

Filmed in Connecticut’s historic Warner Theatre, Infinity Hall Live goes “On the Road” to bring you the rock and soul sounds of the Tedeschi Trucks Band. After many years on the road building separate, successful solo careers, Derek Trucks and Susan Tedeschi united to form a new band with an extended pool of collaborators and friends. The chemistry of the band is something to behold, complementing the masterful guitar playing of Trucks and the vocal prowess of Tedeschi this performance turns your living room into a soul stirring party. Listen to Tedeschi and Trucks talk about the experience of combining their musical talents and interests into a unique opportunity to bring their family on the road to deliver their blend of southern soul, American roots, authentic rock ‘n’ roll, and a touch of Florida swamp magic.

Infinity Hall Live brings you some of the best female performances captured through our lens with songs from; Tori Amos, Aimee Mann, Shelby Lynne, The Wailin’ Jenny’s, Wilson Phillips and Joan Osborne. These women have brought us to our feet with their thought provoking lyrics, intense musicianship and emotional courage.  Aimee Mann sings “Save Me” and “Wise Up” from the film Magnolia which earned her nominations for an Oscar, Golden Globe and three Grammys.  Shelby Lynne shares the challenge of love and the pains of heartbreak on songs like “Killin’ Kind” and “Your Lies”. Tori Amos backed by a chamber ensemble dazzles with her poetic lyrics and intense piano playing on the playful “Leather” and haunting ballad “Winter”. Relish the celestial harmonies of The Wailin’ Jenny’s with their gospel influenced version of “Bring Me Li’l Water Silvy” and join Joan Osborne as she begs the question “What if God was One of Us” from her number one hit of the same name.

The Wailin' Jennys - “Bring Me Li’l Water Silvy”, “One Voice”

It’s no surprise that Glen Phillips refers to this band of musical brothers as more of a family business than a rock band! Infinity Hall Live audiences will hear a collection of their favorite songs from the band’s hit albums Fear and Dulcinea as well as exciting new tracks from their latest release, New Constellation. Never self-indulgent, TTWS charms the audience with the upbeat “Good Intensions”, the galloping rhythm in “Windmills”, a revelatory sadness in the new “California Wasted” and the nostalgic closer “Walk on the Ocean”. Go behind the scenes and listen to Glen Phillips talk about the band’s humble beginnings, the challenges of touring and what he hopes the fans take away from their music. With more than 25 years of writing and recording together, this concert proves that Toad the Wet Sprocket never fails to deliver the signature sound and pensive lyrics that solidified their position as one of the great indie rock bands of the 90’s.

“Is There Anyone Out There”

“Walk on the Ocean”

Acoustic or electric, Gibson or Fender, Jimi Hendrix or Django Reinhardt, no matter what kind of guitar style you enjoy Infinity Hall Live’s “Guitar Heroes” episode will delight all fans of this stringed instrument. Experience the intense musicianship of guitarists like Robben Ford, Tommy Emmanuel, Robert Cray, Tim Reynolds and Keb’ Mo’ as they each take a different approach to six strings.  Tim Reynolds serves up a handful of meaty riffs and technical finger work on songs like “Hocus Pocus” reaffirming why he’s Dave Mathews favorite guitarist to take on the road and into the studio. One man guitar band Tommy Emmanuel, known for his nimble fingerpicking and use of the entire instrument, forms a soundscape with a style and charisma unmatched by his peers. Learn why Rolling Stone Magazine credited Robert Cray with reinventing the blues and introducing it to a new generation with his razor sharp guitar playing on earthy tunes like “Chicken in the Kitchen”. Get a sneak preview of the full length Season 4 episode featuring guitar virtuoso Robben Ford!

Grammy winning guitar virtuoso Robben Ford brings his signature style of blues and stunning guitar licks to Infinity Hall. Playing songs from his new album Into The Sun as well as other Ford favorites from his extensive catalogue of blues and rock, it’s easy for audiences to see why this master of the six string became a go to musician for the likes of Miles Davis, Joni Mitchell, George Harrison and other legends. In this dynamic performance fans have a unique opportunity to experience the depths of Ford’s vision which equally incorporates his jazz, pop and rock chops. Robben Ford is confident and relaxed not only in his style of playing but with the progression of his musical journey in this lifetime. Hear how this self-taught, spirited musician continues to hone in his craft and find inspiration with each new project. 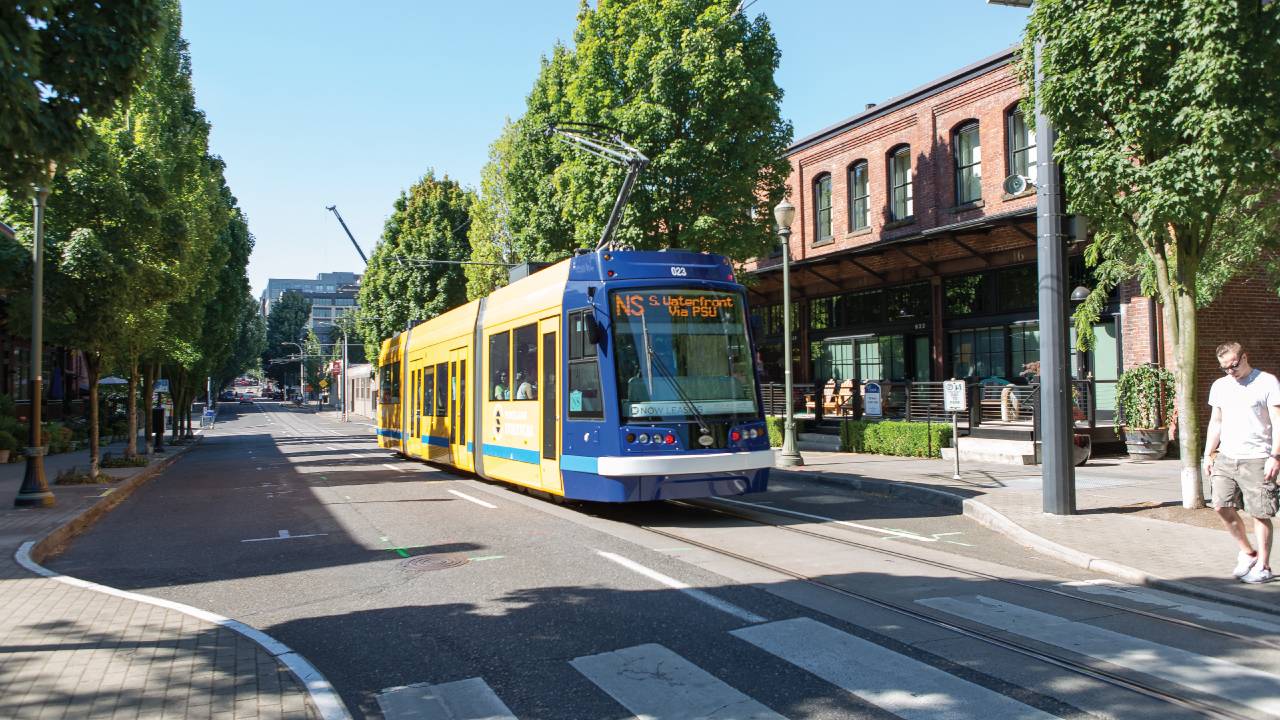 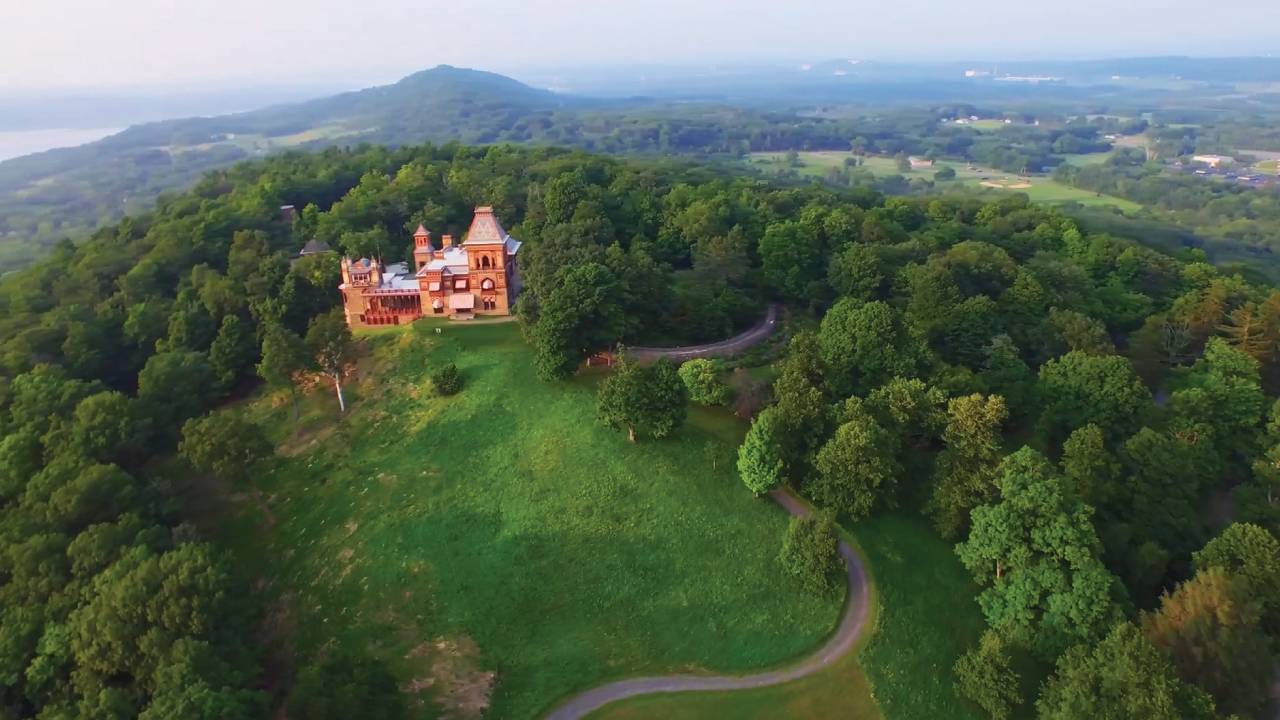