Il Volo: We Are Love 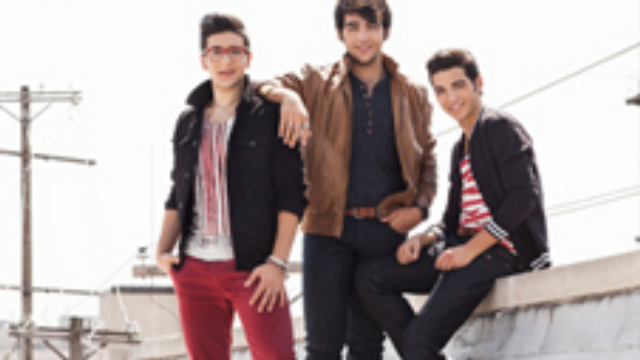 IL VOLO: WE ARE LOVE

Il Volo, the Italian trio composed of Piero Barone, 19, Ignazio Borschetto, 18, and Gianluca Ginoble, 18, returns to PBS this June with their second special after winning the hearts of viewers across America. The teenage singing sensations filmed WE ARE LOVE on March 26, 2013, in front of an audience at the Fillmore Miami Beach at the Jackie Gleason Theater.

Aside from providing a stunning vocal framework by songwriter/ producer Mark Portmann (Celine Dion, Josh Groban) and Latin Grammy winner Edgar Cortazar, WE ARE LOVE allows Il Volo to show off their multilingual prowess, as they sing in English, Spanish, French and Italian. For their latest album, We Are Love, the group and producers Humberto Gatica and Tony Renis again turned to Diane Warren for the lead track “Questo Amore.” Besides being the perfect vocal opener, it’s a fresh Italian take on Warren’s huge hit for Aerosmith, “I Don’t Want to Miss a Thing.” Warren also supplied the exquisitely sensitive English song “I Bring You to My Senses.” WE ARE LOVE also features a film song, “Historia de Un Amor,” by Panamanian songwriter Carlos Eleta Almarán, which has been performed by many international artists including Nana Mouskouri and Cesaria Evora, and featured in the 1956 Mexican movie of the same name.

IL VOLO: WE ARE LOVEis produced by Richard Jay-Alexander, whose extensive credits include concerts for internationally renowned stars Barbra Streisand, Bernadette Peters and Bette Midler, and directed by Scott Lochmus.

Il Volo released its self-titled debut album in April 2011, debuting at No. 10 on the Billboard Top 200 Charts. It has gone on to sell more than one million copies worldwide. Il Volo’s second album, We Are Love, was released last fall as the group finished up a North American headline tour and a guest spot on Barbra Streisand’s tour. They return to PBS polished, more mature and more adorable than ever.

IL VOLO: WE ARE LOVE features these performances: 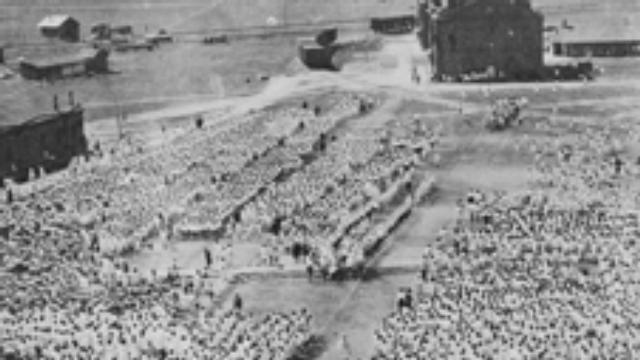 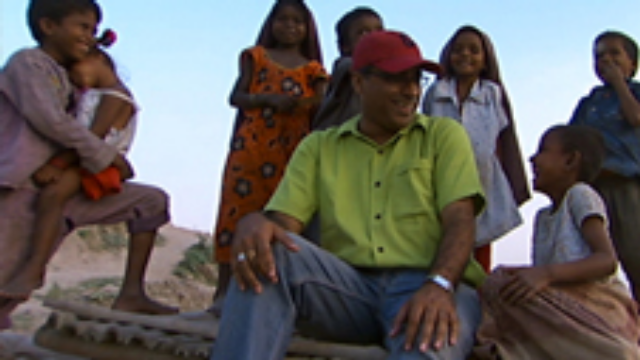