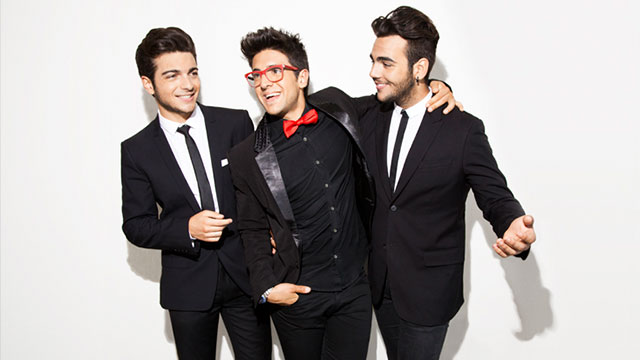 Having featured Italian classics and contemporary pop music in their first two television specials, the group now focuses on Christmas classics. The concert begins with the moving hymn “Panis Angelicus” and then explodes with “Rockin’ Around the Christmas Tree” as the curtain rises. Performing with the Miami Symphony Orchestra, conductor Kevin Stites and a five-piece band, Il Volo continues with Christmas standards such as “I’ll Be Home for Christmas,” “The Christmas Song,”  “Santa Claus Is Coming to Town,” “O Holy Night,” and a holiday medley that includes “Jingle Bell Rock,” “Let It Snow” and “It’s the Most Wonderful Time of the Year.”

Favorites like “Ave Maria” and “Silent Night” showcase their vocal talents, and an

a cappella rendition of “Blue Christmas” displays their interpretive gift for music. Joining Il Volo for the final song is Belinda, the Spanish-born Mexican singer-songwriter and actress who has sold more than two million albums in the U.S. and 16 million albums worldwide. Together, the “Princess of Latin Pop” and Il Volo bring the house down with the popular international Christmas song, “Feliz Navidad,” written by singer-songwriter Jose Feliciano. 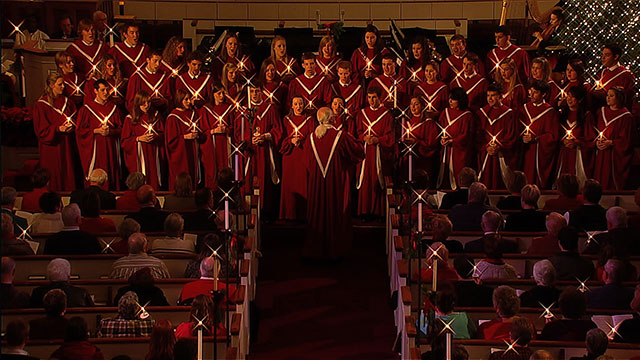 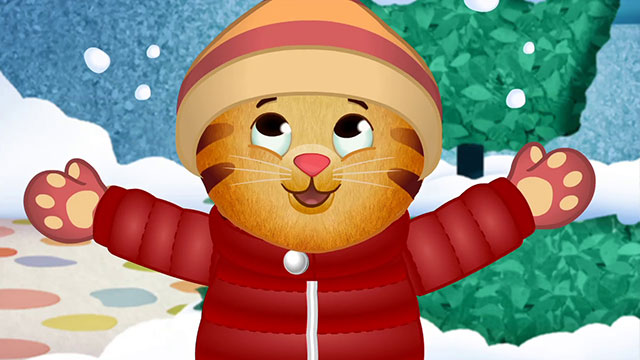