The Grateful Dead: Dead Ahead 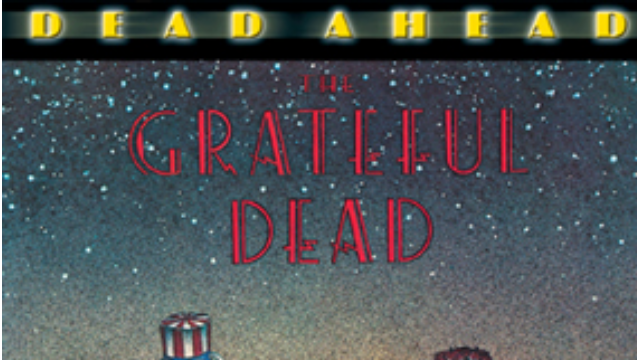 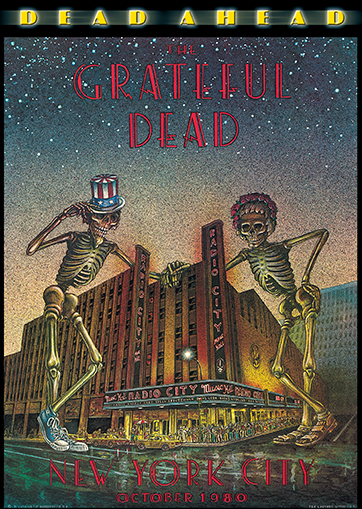 Filmed on October 30th and 31st in 1980, the luminous performances on DEAD AHEAD captured the Grateful Dead at a moment of transformation, when the band took a reckoning of their history through the lens of a marathon of shows. Recorded in one of the wonders of the modern world — Radio City Music Hall —  these performances marked the culmination of a month-long musical odyssey in San Francisco and New York City during which the band stretched the boundaries of more than 100 songs, from the newly written “Lost Sailor” to jug-band tunes they played in coffeehouses, like “Monkey and the Engineer.”

Contribute for CD or tickets to see Dark Star Orchestra

Keyboardist Brent Mydland, who joined the Dead just a year and a half before these shows were recorded, had already become an indispensable architect of the group sound. A hard-working and telepathic ensemble player as well as a brilliant soloist, Mydland energized the whole group with his presence, which was full of youthful passion and blues fire. In five-hour journeys at Radio City and San Francisco’s Warfield Theater, the Dead surfed that new momentum to hone their precision and add new shades of tone, color and poignancy to their sound. They could bring the dynamic down to a whisper or roar like thunder, and the music sparkled.

Years before “MTV Unplugged” showcased well-known bands in a stripped-down setting, the Dead unplugged themselves, offering jewel-like renditions of folk songs beside acoustic reinventions of original tunes. These sets opened a door in their history for younger fans — as if Jerry, Bob and company were inviting listeners into the living room for a taste of the music that inspired them to take up picking in the first place. And while it may be heresy to say so, though the Dead played a handful of ragged-outright acoustic sets in halls east and west in 1970, the music that opened these shows — featured on the album Reckoning — was even better, infusing the unpretentious warmth of American Beauty with the collective drive of a band confident that the music could take them anywhere.

Part of what motivated these shows was the Dead’s frustration at being unable to capture the energy of their shows in the static environment of the studio. “Making records is more of a concession to the realities of the music business than an expression of our natural flow. Live music is where it’s at for us,” Garcia told journalist Vic Garbarini. To create Dead Ahead, Reckoning and the electric double album Dead Set, the band’s engineers, Dan Healy and Betty Cantor-Jackson, along with audio innovator John Meyer, fabricated a “holographic” sound system (complete with subwoofers designed for Mickey Hart’s thundering soundtrack for Apocalypse Now) and a state-of-the-art on-site recording system dedicated to reproducing the band’s sound with crystalline fidelity.

The result is one of the most intimate band experiences possible — until physicists invent time machines. The nimble eyes of director Len Dell’Amico’s team capture the subtle flecks of pleasure passing over Garcia’s face as he discovers a pithy new line and his sweet glances of conspiracy toward Mydland, and the eyes of the drummers, Mickey Hart and Bill Kreutzmann, communing in a four-armed trance. When the drummers take over the stage with goat-skinned tars and chiming metallophones, the fearsome percussion array known as the Beast, and Hart’s wall-shaking Beam, the music goes back to the beginnings of music itself.

THE GRATEFUL DEAD – DEAD AHEAD features these performances: 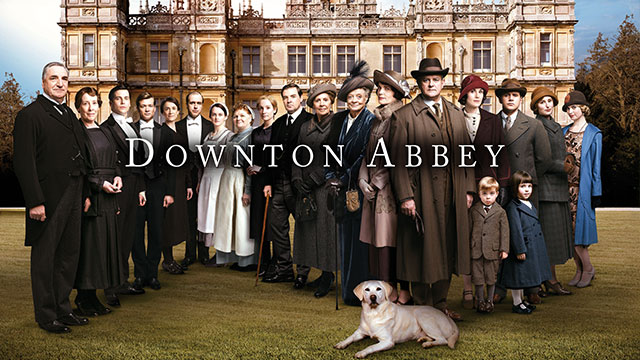 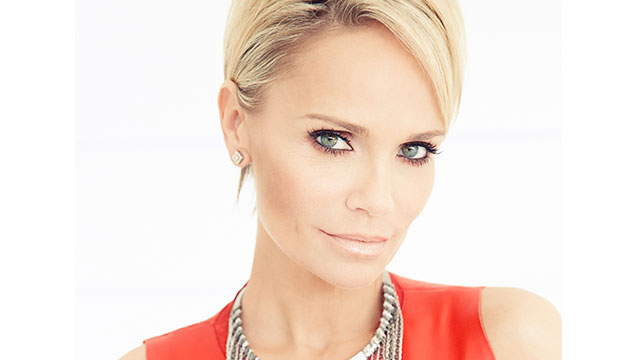