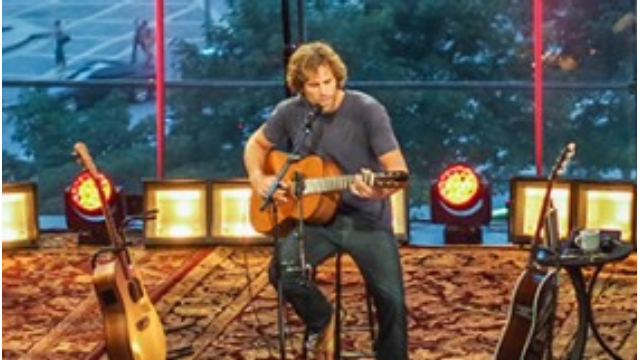 Jack Johnson’s simple songs about life, love and the universe take viewers on a lyrical journey, including fan favorites “Better Together,” “Sitting, Waiting, Wishing” and “As I Was Saying,” plus songs from his new album From Here to Now to You. Filmed at Jazz at Lincoln Center’s The Allen Room.

“Front and Center allows artists to do something different. There is a type of energy and a real immediacy, kind of a conversation that starts to happen between you and the audience.” – Jack Johnson 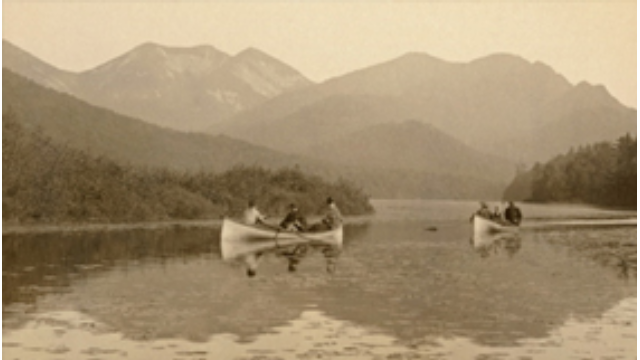 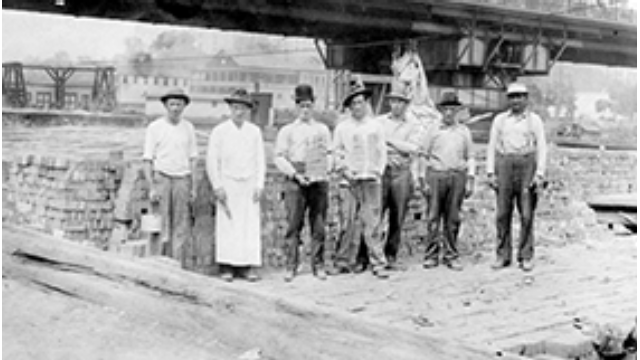