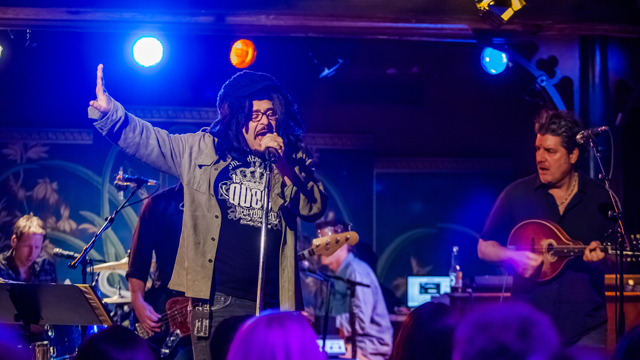 Consistently ranked as one of the best live bands today, the American rock band performs songs from their album, 'Somewhere Under Wonderland,' plus hits 'Round Here' and 'Washington Square.' The band has sold more than 20 million albums worldwide and received an Academy Award nomination (2004) for 'Accidentally in Love.' 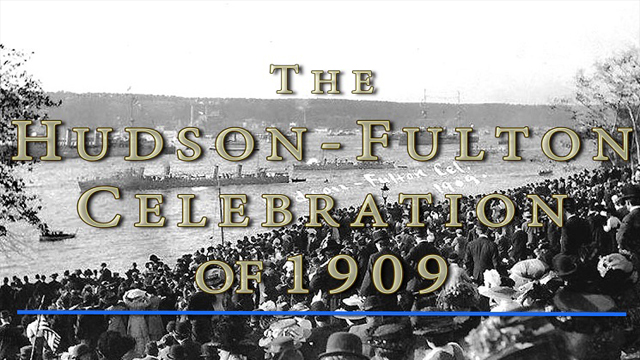 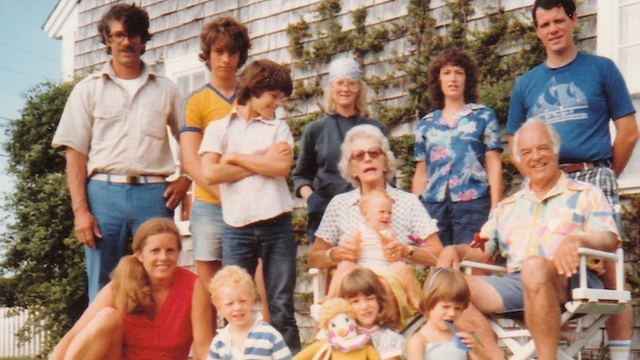