First You Dream | The Music of Kander & Ebb 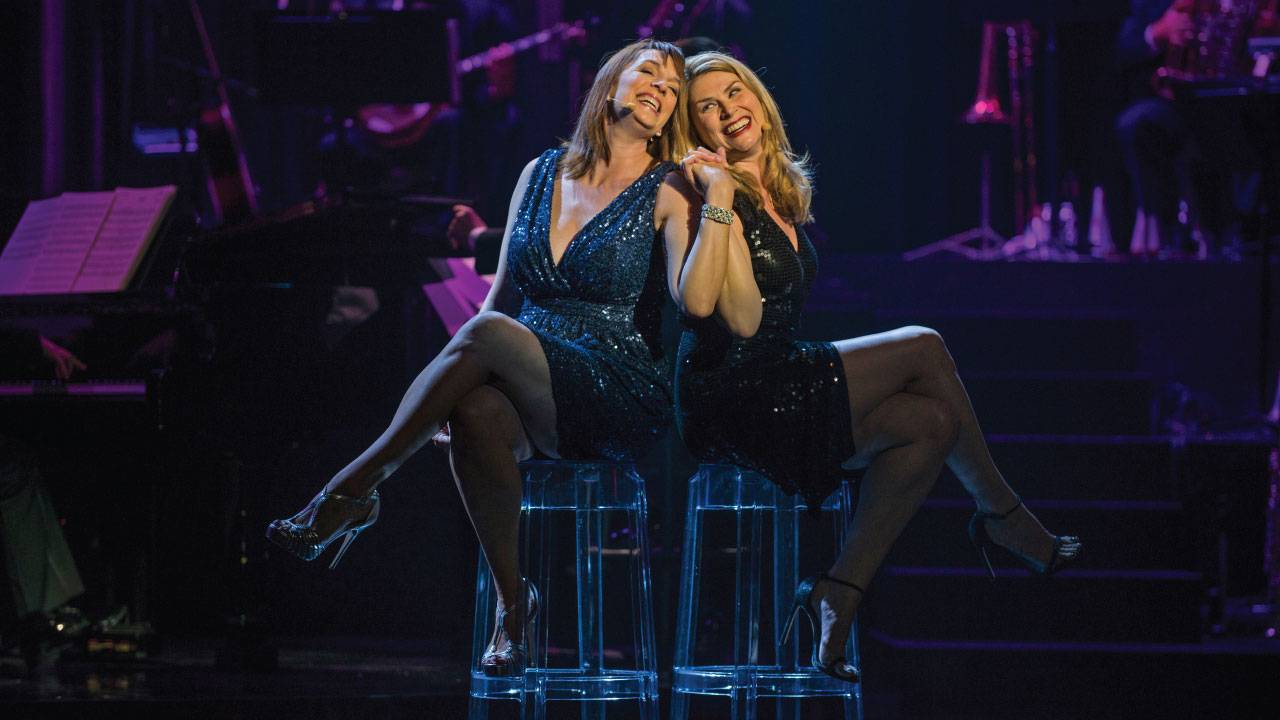 The legendary Oscar, Emmy, Tony and Grammy Award-winning songwriting team of John Kander and Fred Ebb provides the soundtrack for PBS’ FIRST YOU DREAM − THE MUSIC OF KANDER & EBB, which premieres Friday, November 20, 2015, at 9pm on WMHT. The program, based on the musical revue conceived by stage director Eric Schaeffer and music director David Loud, features some of the greatest and best-known Broadway songs ever written. The one-hour special is part of the fifth annual PBS Arts Fall Festival.

Kander and Ebb composed some of the most beloved Broadway scores of all time — including Cabaret, Chicago, Woman of the Year, Kiss of the Spider Woman and The Act — and more recently the musicals Curtains and The Scottsboro Boys. Their repertoire includes such timeless songs for stage and screen as “New York, New York” (from the Martin Scorsese film of the same name), “All That Jazz” (from Chicago) and “Money Makes the World Go Around” (from Cabaret). The team’s work has a long history of making superstars of their lead actors, from introducing Liza Minnelli to Broadway in Flora the Red Menace, to burnishing Chita Rivera’s career in the original production of Chicago, to introducing American audiences to Alan Cumming in the smash 1998 Broadway revival of Cabaret.

“Songs from the Kander and Ebb catalog have been hugely significant contributions to our musical culture,” said Donald Thoms, PBS Vice President of Programming and festival curator. “FIRST YOU DREAM brings together a team of Broadway’s most talented artists paying homage to two of its legendary writers. This is a truly special performance program.”

“The repertoire of these two amazing songwriters showcases the American musical in its finest form,” said FIRST YOU DREAM producer and HMS Media co-founder Scott Silberstein. “Kander and Ebb never called attention to themselves; they instead focused on writing great songs to tell great stories, brought to life in this show by a powerhouse cast that embodies the enduring appeal of their music.”

FIRST YOU DREAM was shot live at the North Shore Center for the Performing Arts in Skokie, Illinois and produced by the 17-time Emmy Award-winning HMS Media. HMS co-founder Matt Hoffman directs, with lighting and production design by Todd L. Clark. Musical staging is by Karma Camp. Bill Brohn created orchestrations based on David Loud arrangements, and Paul Masse is associate music director and pianist. Previous HMS Media credits on PBS include A CHRISTMAS CAROL: THE CONCERT, CELTIC WOMAN: EMERALD, UNDER THE STREETLAMP and SECOND TO NONE with Tina Fey. 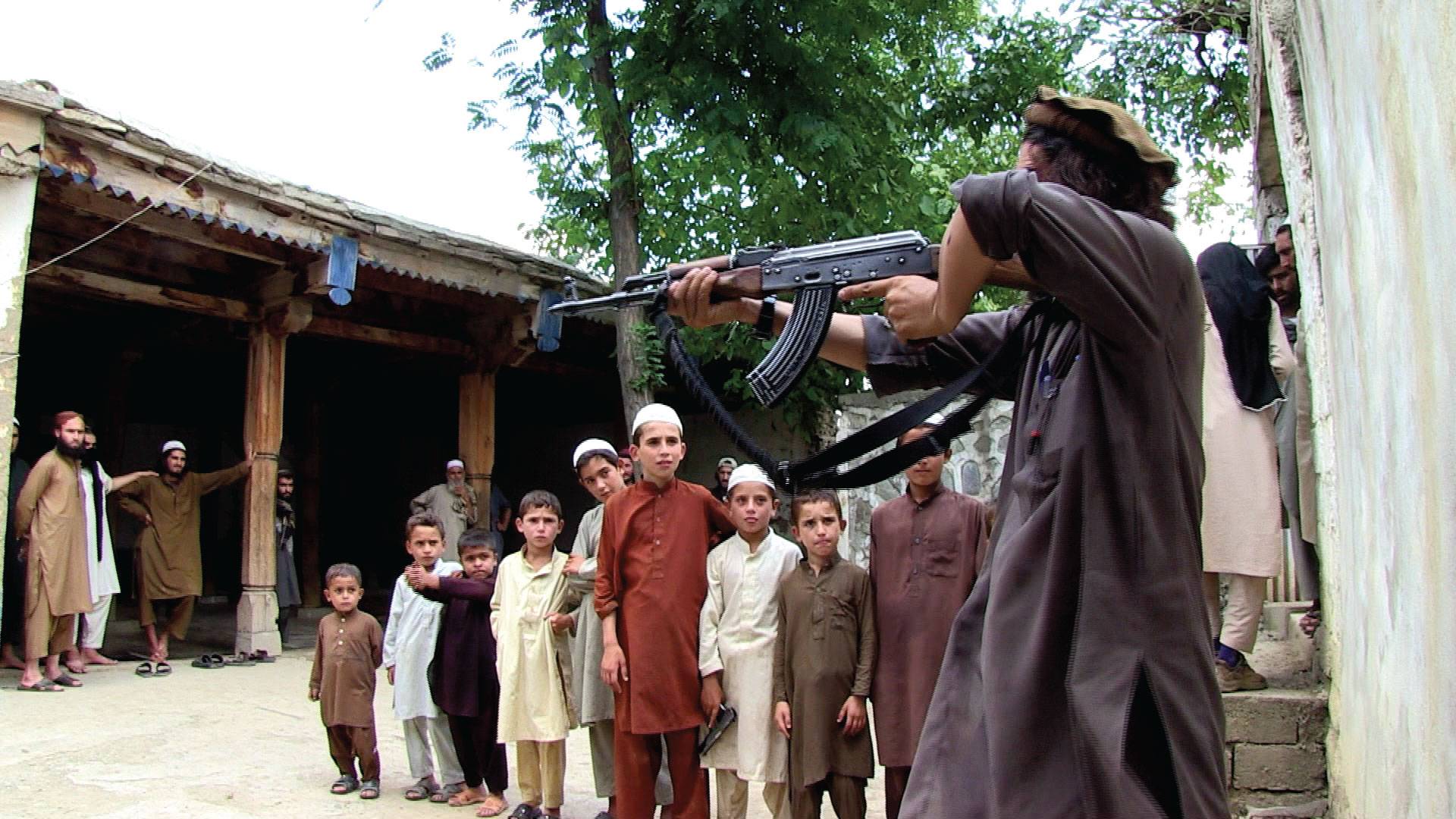 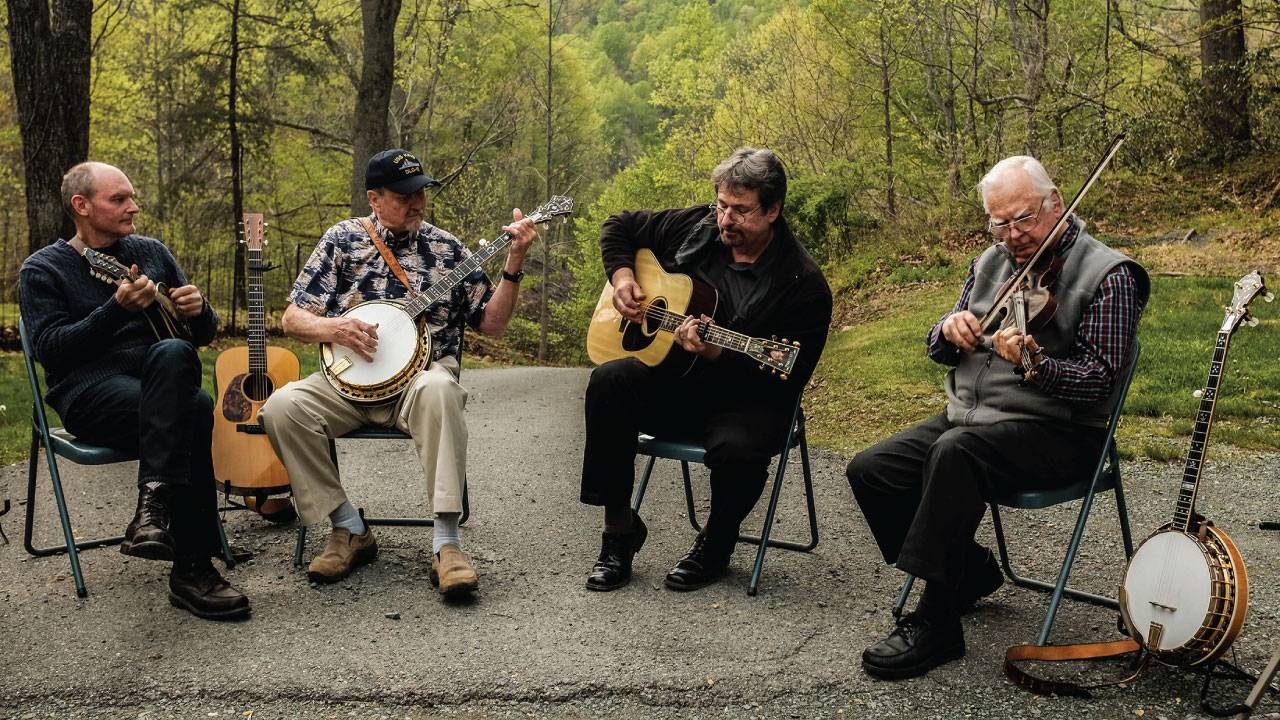