Explore Cuban Culture with A Weekend In Havana 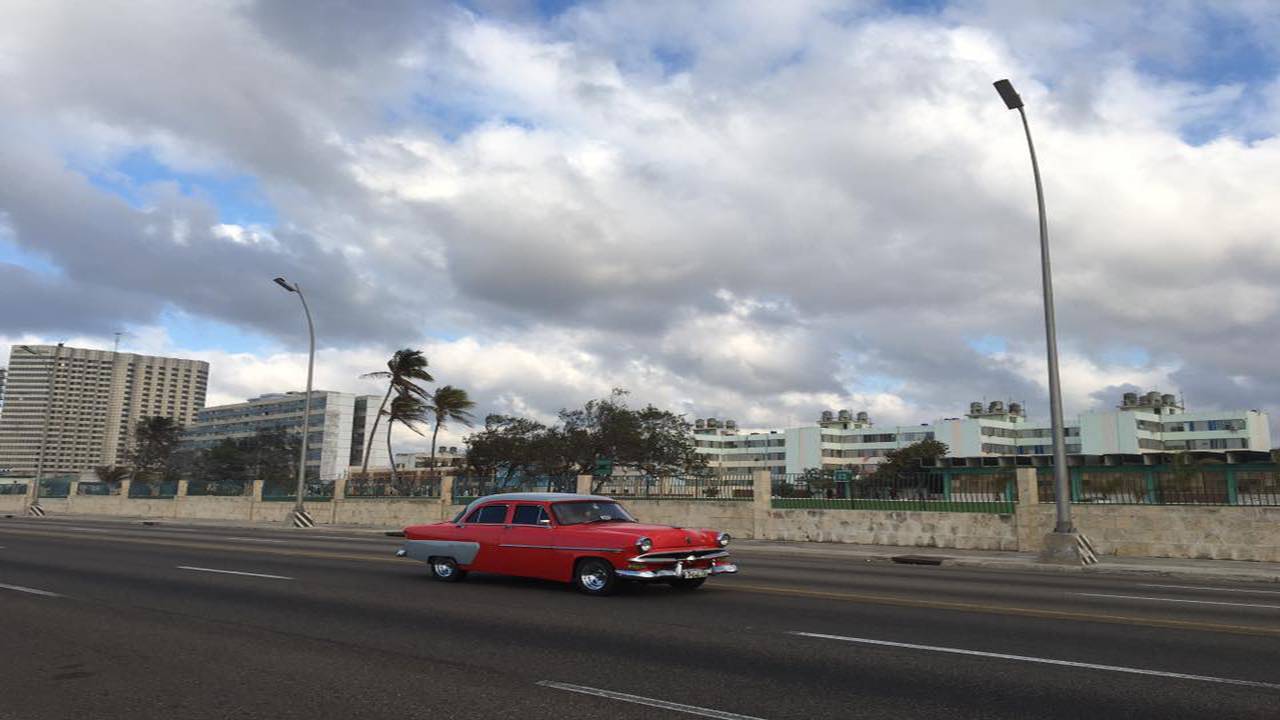 The relationship between the United States and Cuba remains a bit complicated, but interested travelers and explorers can learn all about Cuban culture in Weekend in Havana, premiering Tuesday, July 18 at 8pm on WMHT.

My friend Lauren and I had the wonderful opportunity to venture to the Caribbean Island, only 90 miles from Florida.

Ironically enough, for those familiar with American-Cuban history, we flew out of JFK to Havana. As a seasoned traveler, I can tell you that Cuba does not disappoint.

The country is delightfully diverse. Havana’s history is fascinating. The food is fantastic. The cigars are freshly-rolled.

The cars and culture take you back to another time, with the city's fort cannons fired nightly. The city is spackled with former haunts of Ernest Hemmingway, including El Floridita where, legend says, he helped create the first daiquiri. The architecture is nothing like what I’m used to in New York State; it has European influence with a Caribbean flare.

While the traditional meat, rice and beans is easy to come by – and delicious and reasonably priced – there are more and more up and coming restaurants (paradors, owned by individuals and not the government) making their way to Havana. We enjoyed the food at the Hotel Nacional, with a view of the Straits of Florida and access to hard-to-find wifi on the island, the largest in the Caribbean. And on our last night, we went to Havana’s Chinatown for some Cuban Chinese food. It was delicious.

Speaking of delicious, Cuban cigars, you might have heard, are some of the best in the world. Lauren and I visited a farmer named Mario in the Vinales National Park, a couple hours west of Havana. Mario’s family has harvested tobacco leaves and rolled cigars for generations. Geoffrey Baer, host of Weekend in Havana, will go into more detail about Cuban cigars and how they’re made.

And, of course, there are the cars. The amazing, brightly-colored classic cars that turn the streets into rainbows. Baer talks with a mechanic in Havana about upkeep of these gems that serve as time capsules for another era.

If you’d like to learn more, check out this blog about Cuba. And don’t forget to watch Weekend in Havana on Tuesday, July 18 at 8pm on WMHT.

Interested in traveling to Cuba? Stay tuned for more information for a PBS Insider Experience trip to Cuba to have your own (long) Weekend in Havana this December.

Danielle Sanzone, who worked as a journalist for 10 years, is on WMHT's Interactive Media team. 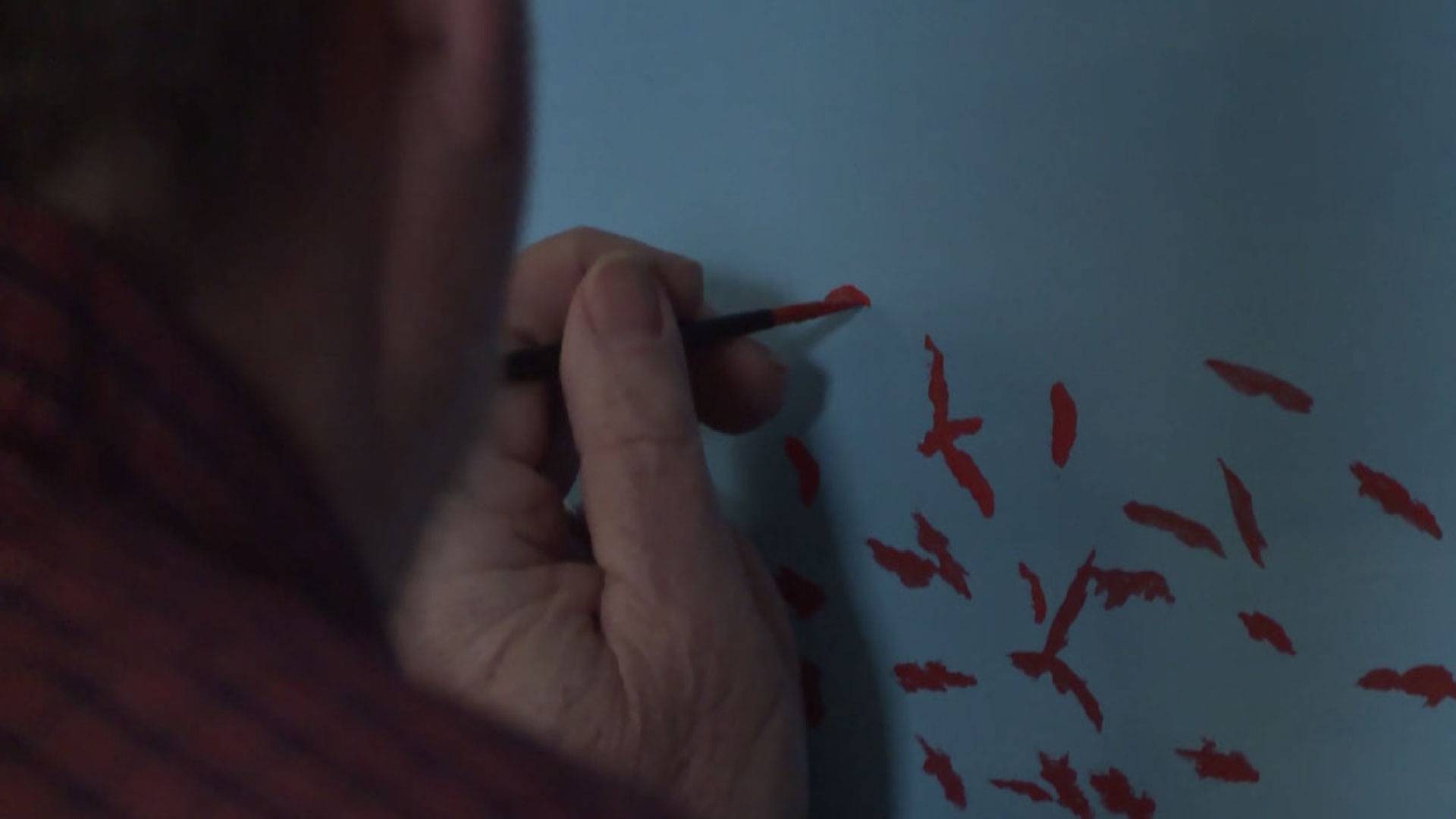 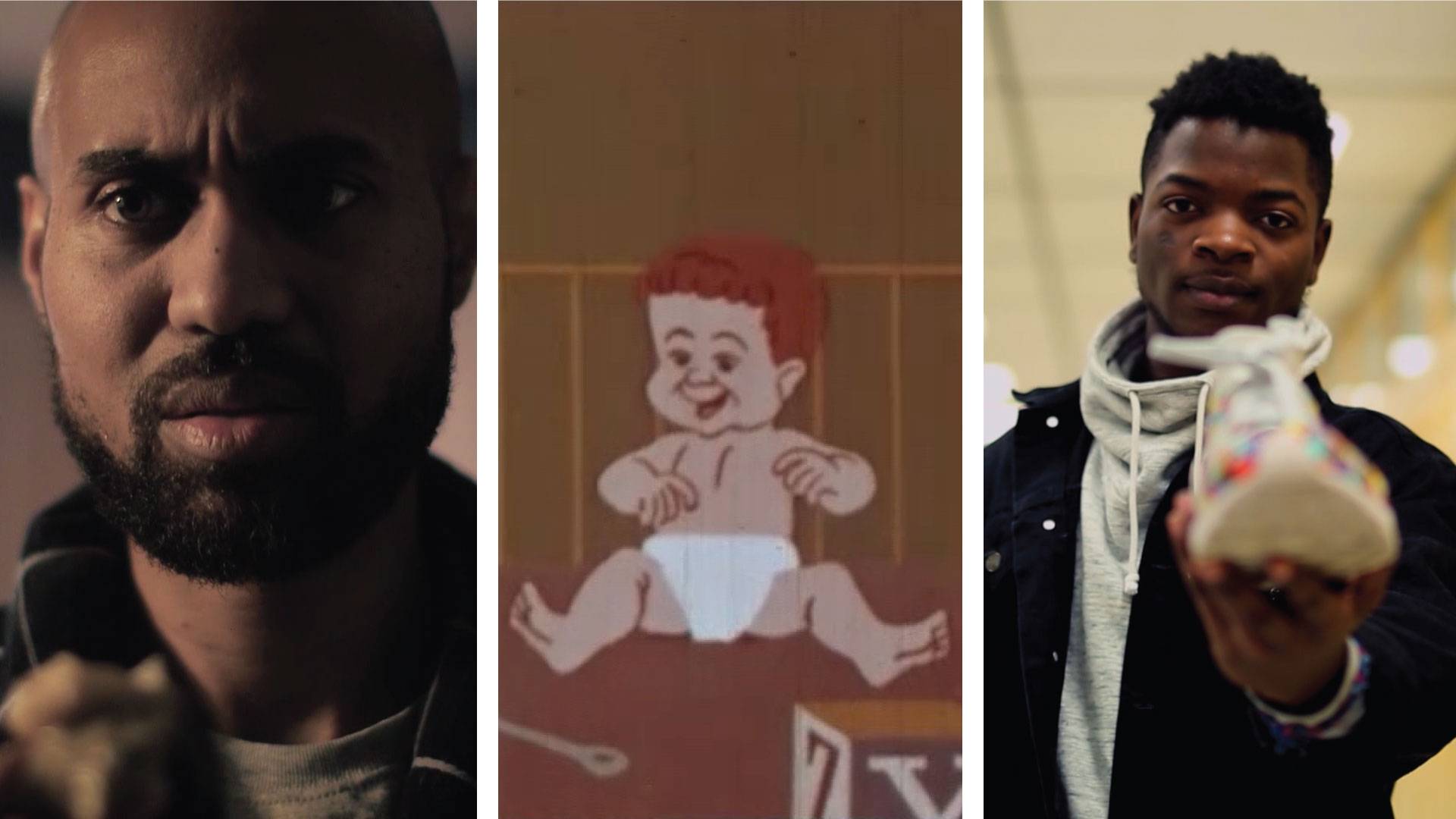