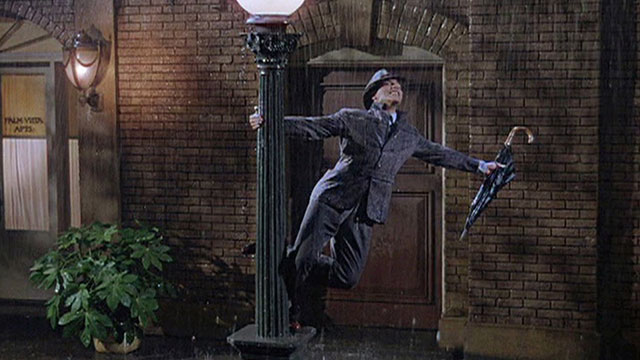 Featuring some of the most iconic images ever recorded on film, five classic Hollywood musicals — The Wizard of Oz, Yankee Doodle Dandy, Singin’ in the Rain, Seven Brides for Seven Brothers, and Viva Las Vegas — take viewers on a journey across the Golden Age of movie musicals, spanning the days from the Great Depression all the way to the Civil Rights Movement. With foot-stomping dance numbers, Technicolor fantasy worlds, and soaring ballads sung by some of the world’s most beloved stars, these movies still inspire audiences to laugh, love and dream — even when times are tough. Hosted by Nick Clooney.

But bringing these Hollywood classics to life wasn’t easy. If it’s true that “obstacles make for a better picture,” as The Wizard of Oz director Victor Fleming once said, then it’s no wonder these movies became great. Ballooning budgets, life-threatening injuries, inexperienced actors, dueling egos — even a declaration of war that literally brought production to a halt — were just a few of the challenges these films had to face in order to become some of the most treasured movies in history.

These five musicals capitalized on established stars, like James Cagney showing off his song and dance skills as Broadway legend George M. Cohan; Gene Kelly singing and dancing at the zenith of his career; and Elvis Presley teaming up with Ann-Margret to set off romantic sparks the likes of which the big screen hasn’t seen before or since.

But new stars were born in these films too: Singin’ in the Rain launched the career of 19-year old newcomer Debbie Reynolds, and The Wizard of Oz took 16-year old Judy Garland down a yellow brick road to the pinnacle of movie stardom.

Perhaps most important, these films gave the world truly inspiring musical moments: Gene Kelly singin’ and dancin’ in the rain, despite a fever; a barn-raising dance number with seven times the romance; a theme song for Las Vegas; patriotic tunes that inspired generations of young soldiers marching into war; and one little girl singing — and dreaming –— of somewhere over the rainbow.

Join Nick Clooney and some of our greatest movie stars on a journey of laughter and inspiration that will leave you singing for days. 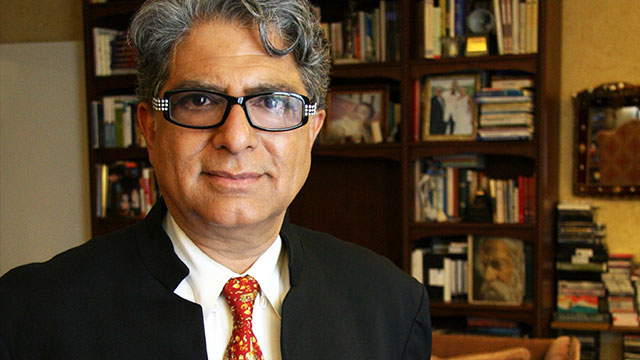 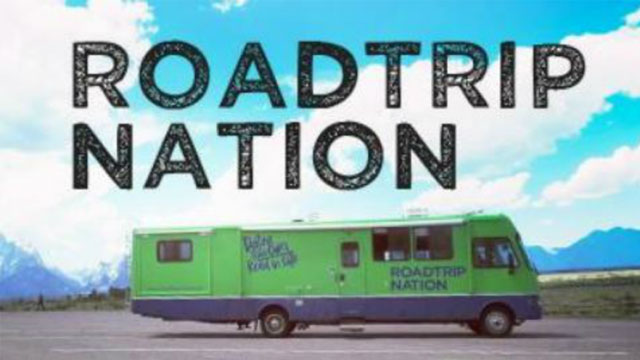