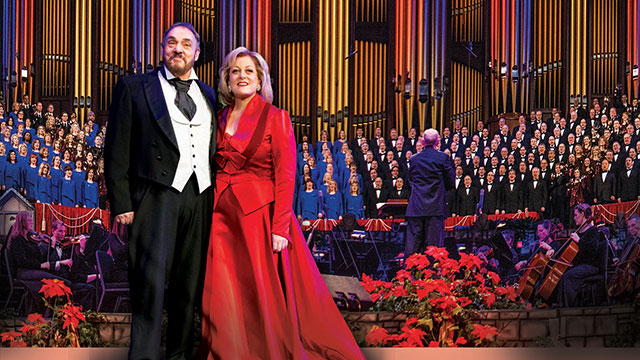 Among the highlights of the concert, conducted by Mack Wilberg and Ryan Murphy, are Voigt’s performances of the English carol “The Holly and the Ivy” and the light-hearted “The Twelve Days After Christmas” with the choir and orchestra.

The program includes a new Mack Wilberg twist on the traditional song “Christmas Is Coming (The Geese Are Getting Fat).” The Bells on Temple Square join the choir and orchestra for an upbeat rendition of “Ring Those Christmas Bells.”

The concert includes two festive Russian pieces, with the Christmas Dancers joining the choir and orchestra for excerpts from Rimsky-Korsakov’s Polonaise from Christmas Eve and Dance of the Tumblers from Tchaikovsky’s The Snow Maiden.

Another highlight is Rhys-Davies’ dramatization of “A Dickens Christmas” with Robin Dick and the Christmas Players. The vignette features Rhys-Davies as the Ghost of Christmas Present soaring overhead at the LDS Conference Center in a dazzling scene of aerial choreography. Rhys-Davies also reads Luke 2: The Christmas Story with a fervor that moved audiences.

The concert ends with “Angels From the Realms of Glory,” featuring Voigt, the Mormon Tabernacle Choir and Orchestra, the Bells on Temple Square and the Christmas Dancers.

Recognized as one of the world’s most versatile singers, Deborah Voigt is a leading dramatic soprano revered for her performances in the operas of Richard Wagner and Richard Strauss. She also has portrayed heroines of Italian opera to great acclaim. An active recitalist and performer of Broadway standards and popular songs, she appears regularly as both performer and host in the Metropolitan Opera’s Live in HD series.

Acclaimed British actor and voice artist John Rhys-Davies is one of modern cinema’s most recognizable character actors, best known to film audiences for his role as Sallah in Raiders ofthe Lost Ark and Indiana Jonesand the Last Crusade, and more recently as the ax-wielding dwarf Gimli in Peter Jackson’s The Lord of the Rings trilogy.

Together with the Mormon Tabernacle Choir and Orchestra at Temple Square, Voigt and Rhys-Davies performed before a combined audience of 80,000 people in the annual concert taped in December of 2013 at the LDS Conference Center in Salt Lake City, Utah. 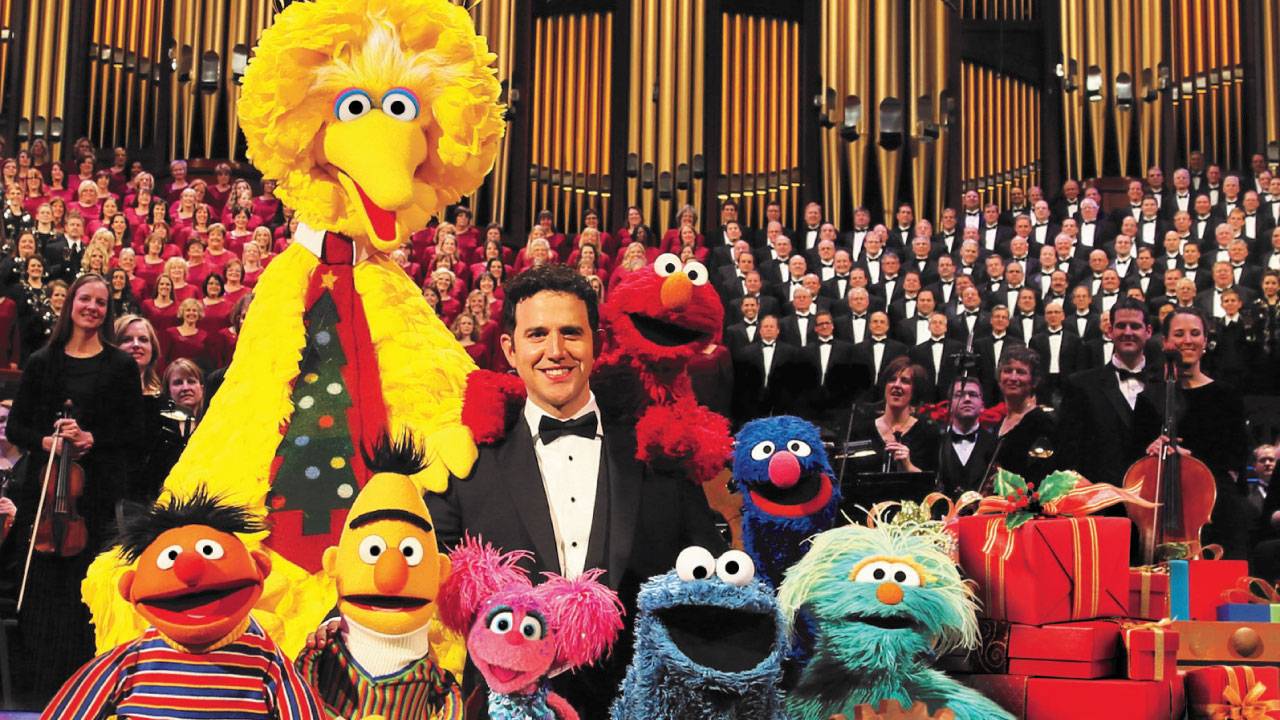 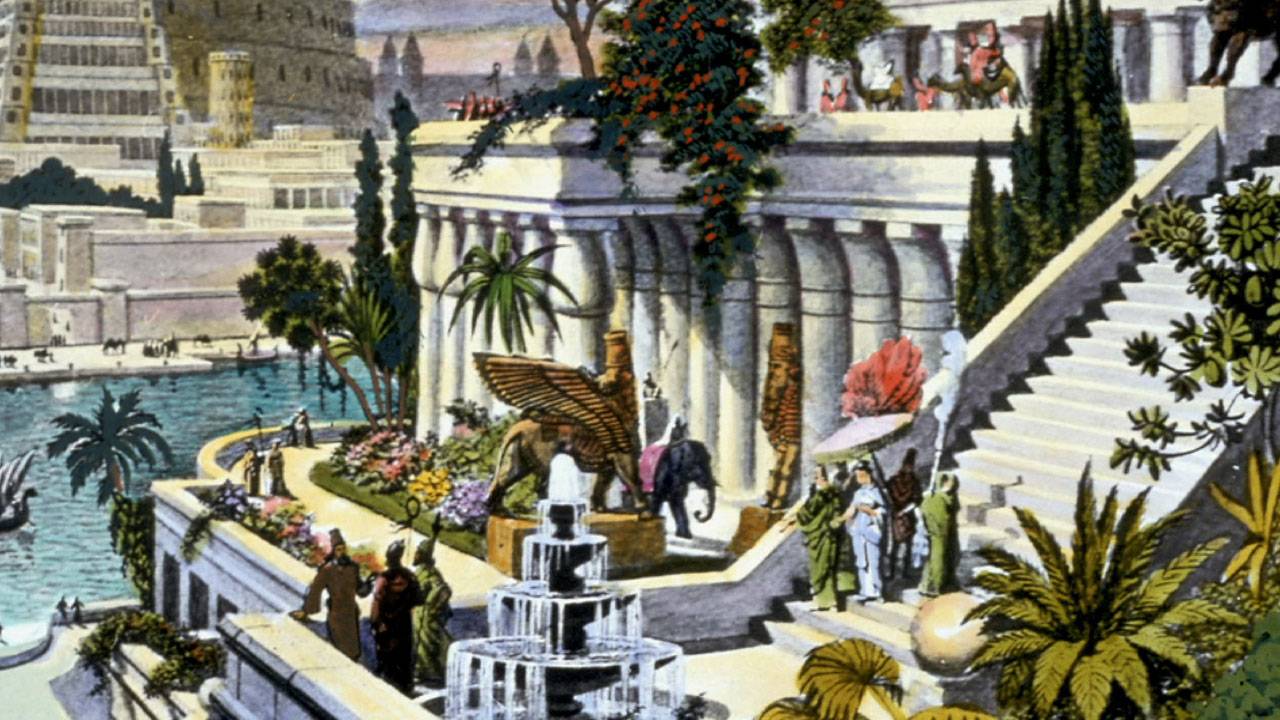