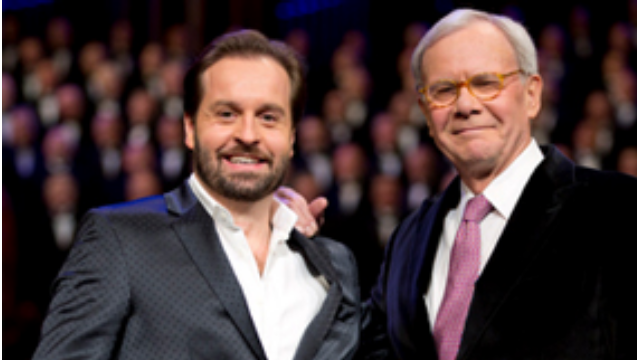 Hailed as “[the year that] may have topped them all” (The Salt Lake Tribune), CHRISTMAS WITH THE MORMON TABERNACLE CHOIR FEATURING ALFIE BOE AND TOM BROKAW is a majestic and moving holiday concert.

Among the highlights is Boe’s stirring performance of his signature “Bring Him Home” from Les Misérables, made all the more poignant because the concert was taped the same day as the shootings at Sandy Hook Elementary in Connecticut.

As a surprise guest, the choir welcomes Gail “Hal” Halvorsen, the American “candy bomber” who dropped gum and chocolate for German children during the Berlin airlift of 1948-49. As Brokaw introduces Halvorsen after a dramatic reading of a story about the candy bomber, the audience jumps to its feet. Halvorsen, a Utah native and U.S. Air Force pilot, age 92 at the time of the concert, appears in his original 1948 flight suit surrounded by a crowd of children dressed in 1940s-style costumes as hundreds of pieces of candy attached to handkerchief parachutes fall from the ceiling.

Together with the Mormon Tabernacle Choir and Orchestra at Temple Square, Brokaw, Boe and Halvorsen bring the concert audience to its feet more than once. The concert was taped in December 2012 at the LDS Conference Center in Salt Lake City before combined audiences of 80,000 people. 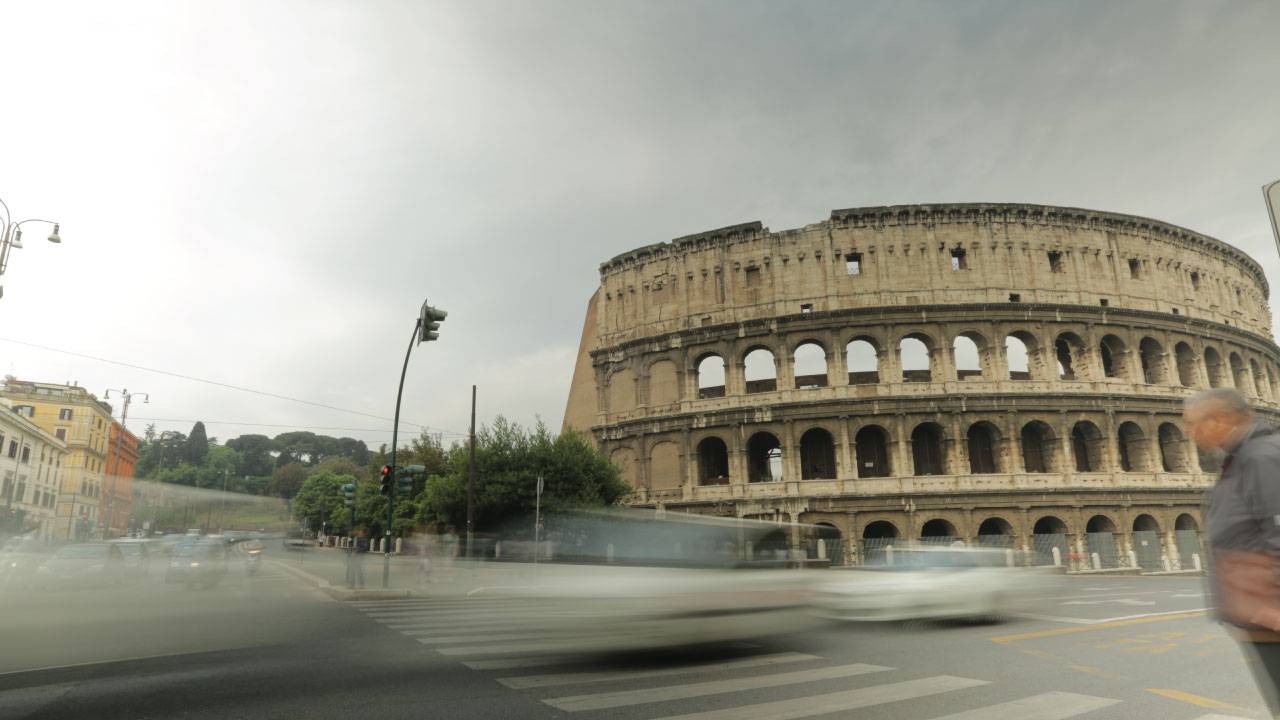 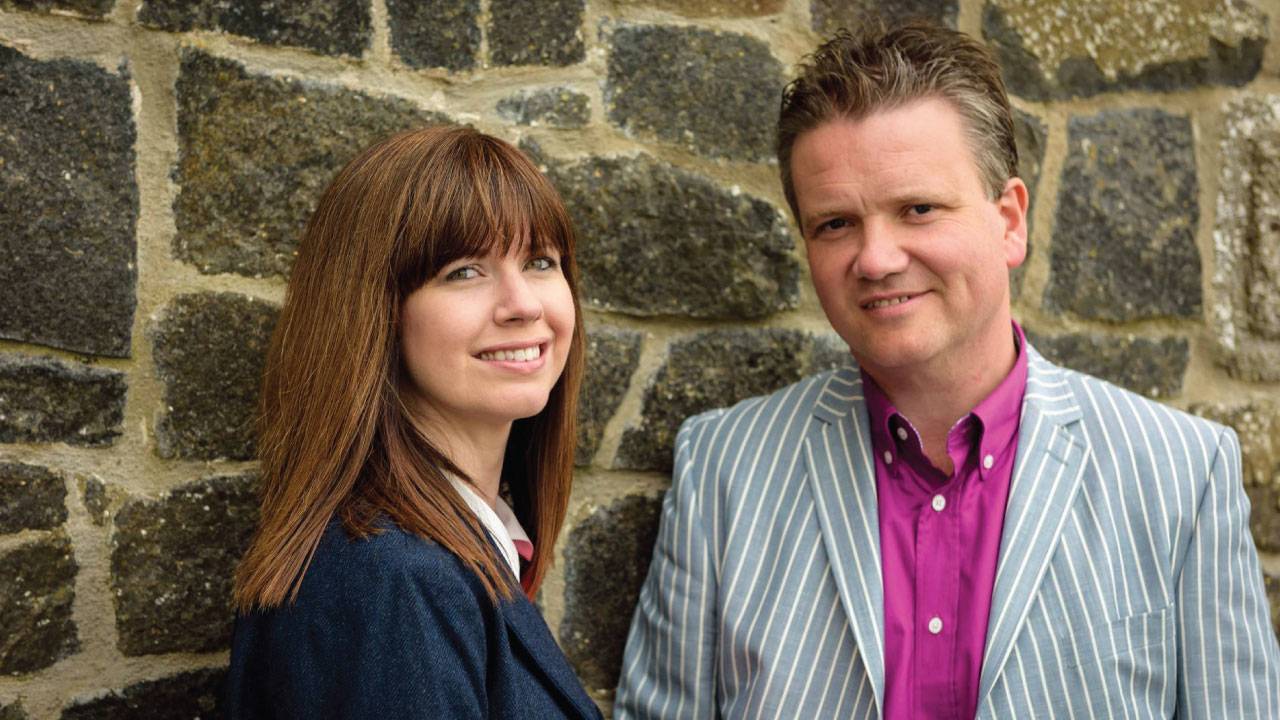