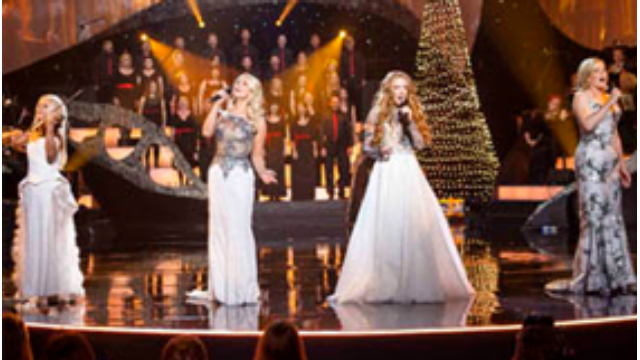 HOME FOR CHRISTMAS, directed by Russell Thomas and filmed at Dublin’s Helix Theatre, is both a visual and aural feast. Featuring Ireland’s finest musicians composing a 36-piece orchestra and the 40-member Philharmonic Choir, this large-scale production is a moving and festive celebration of the music cherished for generations.

Since Celtic Woman’s March 2005 American debut on public television, the unique all-female ensemble has emerged as a spectacular commercial success and a genuine cultural phenomenon. Their evocative, uplifting music has crossed over national and cultural borders to touch the hearts of a devoted fan base that spans the globe. The adult contemporary ensemble has gone on to achieve world-renowned success by connecting directly to fans via public television and international tours. Celtic Woman has sold over eight million CDs and DVDs worldwide, with multi-platinum album sales in nine countries, and over 2.3 million concert tickets sold.

Celebrate the joys of the holiday season by sharing a new tradition with family and friends – CELTIC WOMAN: HOME FOR CHRISTMAS. 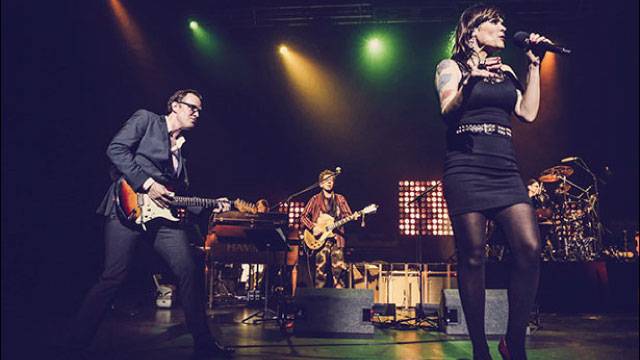 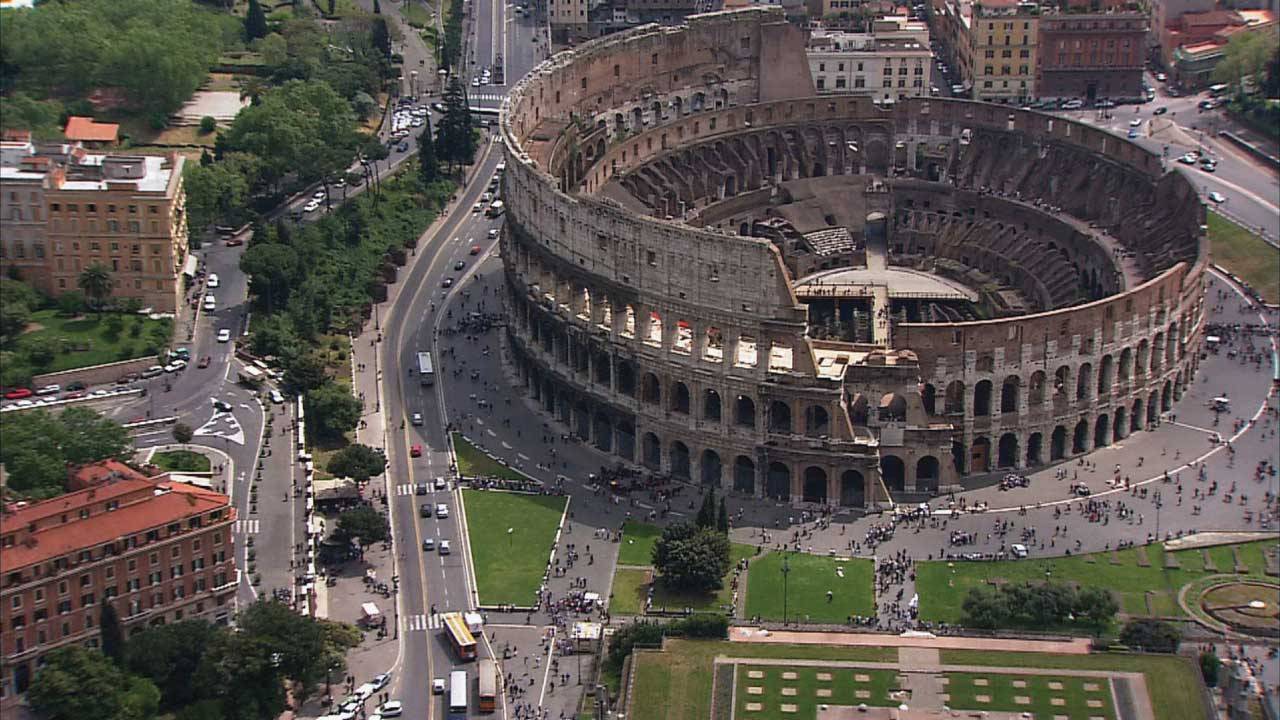