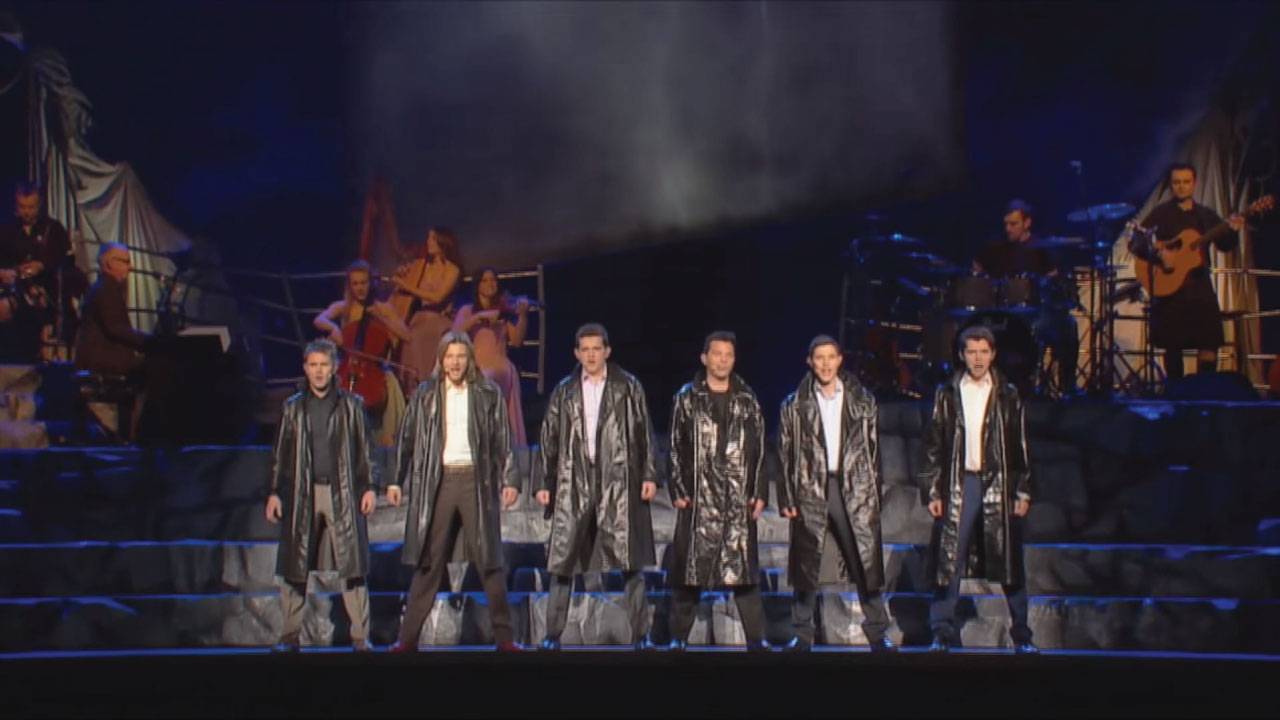 Contribute for CDs, DVDs or tickets to see Celtic Thunder Tuesday, August 23 at The Palace Theatre!

Since its inception in August 2007 Celtic Thunder has wowed audiences the world over with their crisp vocal harmonies and powerful ensemble numbers. They bring Celtic Thunder twist to an eclectic mix of songs while introducing music from their homeland and traversing with ease the genres of folk, traditional Irish, adult contemporary, rock and classical crossover.

Now the global Irish singing sensation that is Celtic Thunder present ‘Legacy’, their new stage show, album and companion DVD project. Produced by Sharon Browne (show) and David Munro (album), “Legacy” takes the awesome power of world music and live performance is to the next level. I

n “Legacy” Celtic Thunder creates a perfect blend of entertainment and tradition, delivering the best of their much loved ensemble numbers with selections from their 9 tours to date. Song choices include the big opening number “Heartland” and other upbeat ensembles such as “Raggle Taggle Gypsy” “Galway Girl” and “A Place in The Choir”. Of course, no Celtic Thunder show would be complete without a performance of their rousing signature anthems “Caledonia” and “Ireland’s Call”, which never fail to bring the audience to its feet.

Along with featuring Celtic Thunder’s popular ensemble performances, “Legacy” also offers a wide variety of solo hits and fan favorites such as Damian’s “Buachaille On Eirne”, Ryan’s “Ride On”, Keith’s “The Mountains of Mourne”, Neil’s “Noreen”, Emmett’s “Danny Boy”, and contemporary hits “Falling Slowly” and “Black Velvet Band”. As always, Celtic Thunder are backed by the amazing eight-piece Celtic Thunder Band on strings, guitars, percussion, whistles, pipes and more and are led by musical director is David Munro, who also plays keyboards in the show.

The road to “Legacy” began in 2007 when Sharon Browne, Celtic Thunder’s creator and producer, set out to produce a show with “real Celts” performing an eclectic mix of songs ranging from the traditional to international hits and some original pieces along the way. That show and each subsequent Celtic Thunder show have raised the bar for Irish music and theatrical productions worldwide.

Celtic Thunder has also become one of Public Television’s largest draws in the USA, with their shows airing almost 20,000 times. In terms of viewers, the group is among the Top 5 acts on the Public Television network. Since their first album in 2007, Celtic Thunder has been hailed as BILLBOARD’s “Top World Music Artist,” along with “Top World Music Imprint” and “Top World Album” in 2008, 2009 and again in 2011. Their mass appeal and devoted fan base continues to grow with impressive statistics to prove it. Celtic Thunder’s official YouTube channel, “Thunder Tube” has seen over 28 million-upload views since the channel’s inception in 2008. Celtic Thunder has performed at the White House for President and Mrs. Obama, at the Pentagon for the Chairman of the Joint Chefs of Staff as well as on the CBS Saturday Show’s Second Cup Café, the Today Show, and Fox and Friends.

Celtic Thunder “Legacy Volume I” is the show’s 14th CD and DVD release. Filmed at Casino Rama in Ontario in March 2015, Legacy is a review of Celtic Thunder’s most popular songs to date. 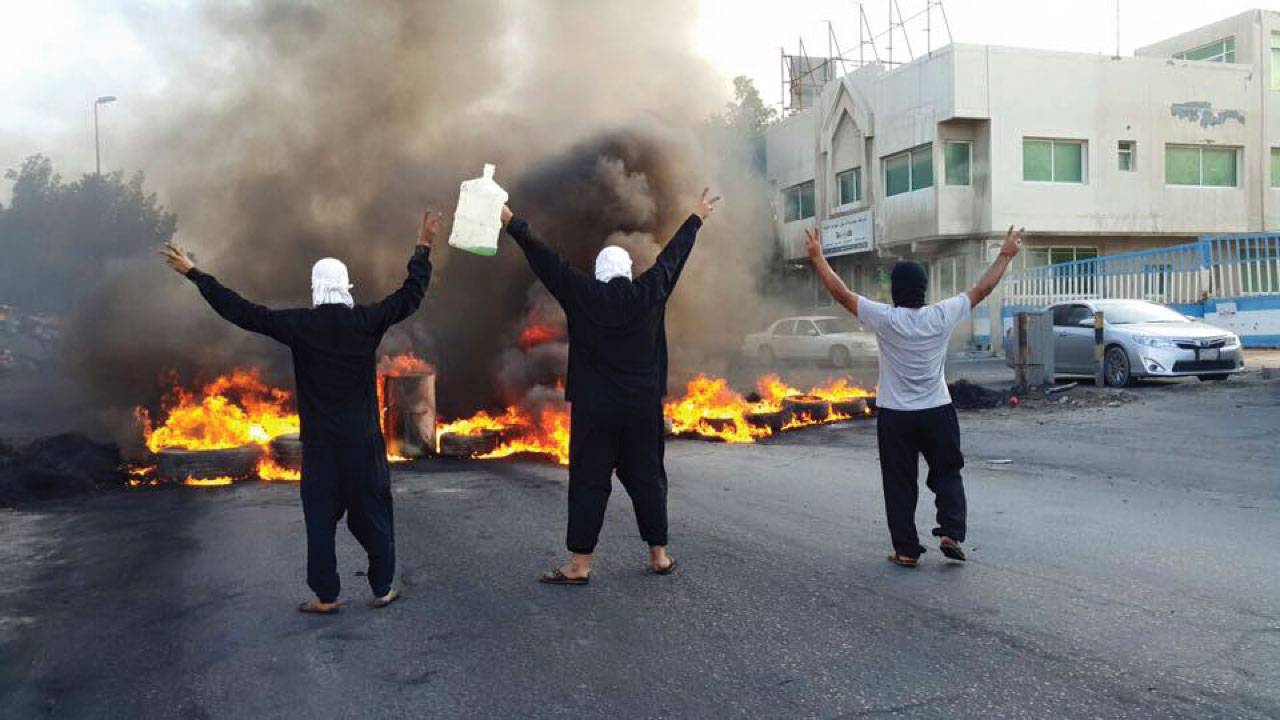 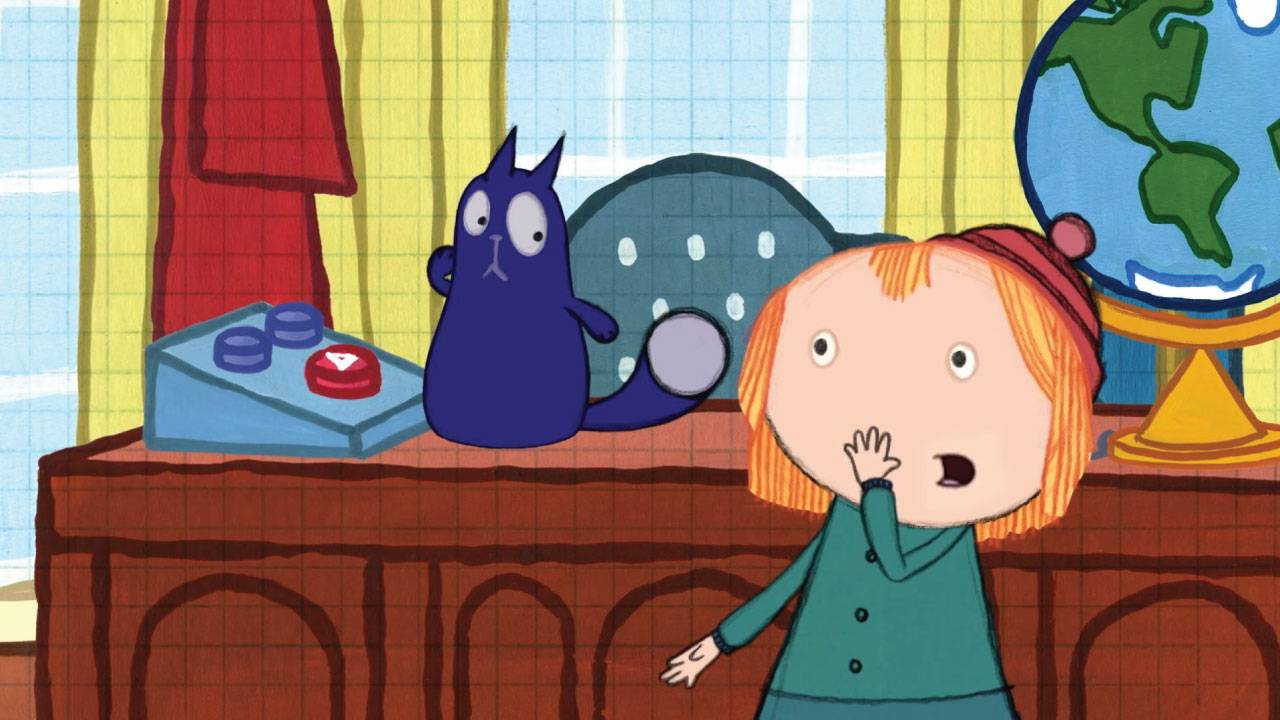