A Celebration of Blues and Soul: The 1989 Inaugural Concert 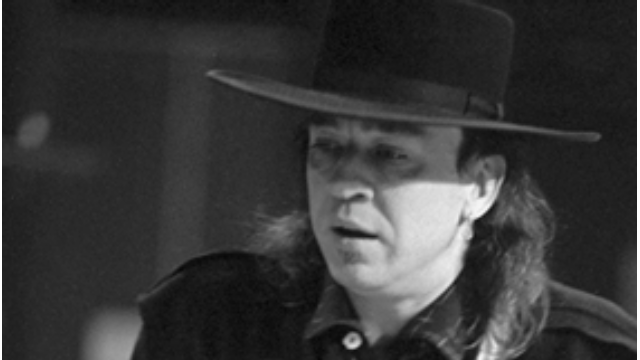 Contribute for a DVD.

Finally, A CELEBRATION OF BLUES & SOUL features a very special tribute to the legendary artists who recorded for Memphis’ Stax Records. Included in this tribute are Sam Moore’s performance of “Soul Man,” Eddie Floyd’s performance of “Knock on Wood,” and a stirring duet by Carla Thomas and Billy Preston of “When Something Is Wrong With My Baby.” What makes this tribute particularly special is that these performances also include Rock and Roll Hall of Fame guitarist Steve Cropper and bassist Donald “Duck” Dunn from the Stax Records legendary group Booker T and the MG’s, who played on the original studio recordings for these songs, and fellow Stax guitarist Michael Toles from the Bar-Kays.

“PBS viewers are in for a once-in-a-lifetime musical treat,” said Joyce Moore, one of the principal producers of the 1989 concert. “This broadcast of the concert originally called ‘A Celebration for Young Americans’ is especially significant because it contains truly magnificent performances from brilliant American icons we have since lost — Billy Preston, Willie Dixon, Albert Collins, Bo Diddley, Duck Dunn, Lafayette Leaks and Stevie Ray Vaughn. It was an honor and the thrill of a lifetime to have been part of and associated with this inaugural event when it occurred in 1989.”

A CELEBRATION OF BLUES & SOUL: THE 1989 INAUGURAL CONCERT includes these performances: 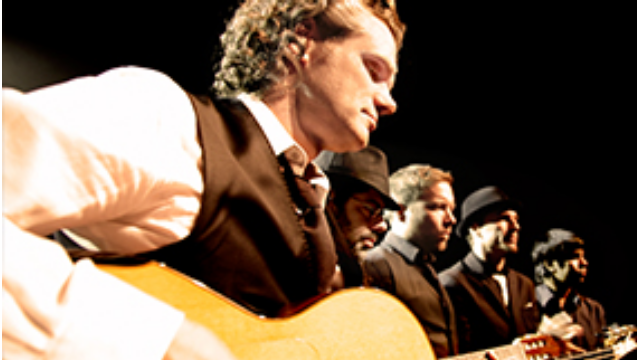 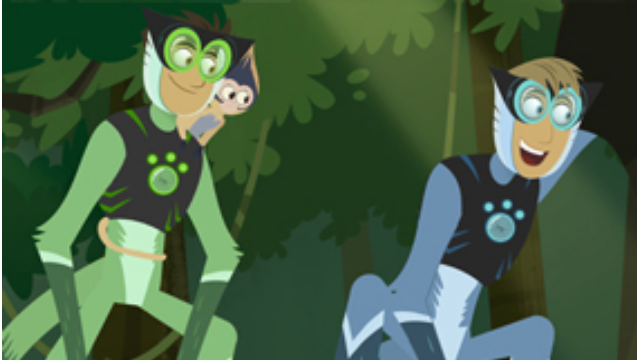