Buddha of the Piano: Leopold Godowsky 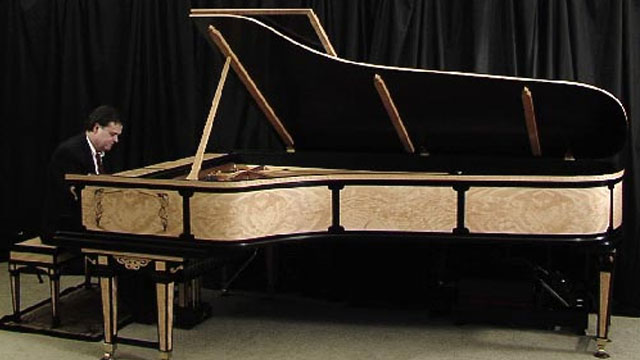 "The Superman of Piano Playing! Nothing like him is to be found since Chopin! Probably the greatest playing mechanism of all time!" These were the words of NY Times critic Harold C. Schoenberg and the legendary critic James Huneker in 1921. Rachmaninoff said, "Godowsky is the only musician of this age who has given a lasting, a real contribution to the development of piano music." This is the first and only documentary about Godowsky. It gives the highlights of his busy career, shares his thoughts about music and life and neatly summarizes his achievements as pianist, arranger, composer and teacher. The film is generously illustrated with family photographs, documents and scores, and unfolds against a backdrop of Godowsky's own luxuriant and highly original music. Huneker called Godowsky, "A pianist for pianists, and the Buddha of the Piano." Born into poverty in Poland, he was a self-taught genius. He was at home with people from all walks of life. He played duets with Albert Einstein on the violin. He was friends with Charlie Chaplin, and his daughter became the famous silent film star DAGMAR and starred in films with Rudolph Valentino. Godowsky and George Gershwin were good friends, and his son Leopold Jr. married Gershwin's sister Frances. The Buddha of the Piano has received overwhelming praise and endorsements from pianists and scholars in the U.S. and Europe. - Byron Janis, Marc-Andre Hamelin, Gary Graffman and many more. 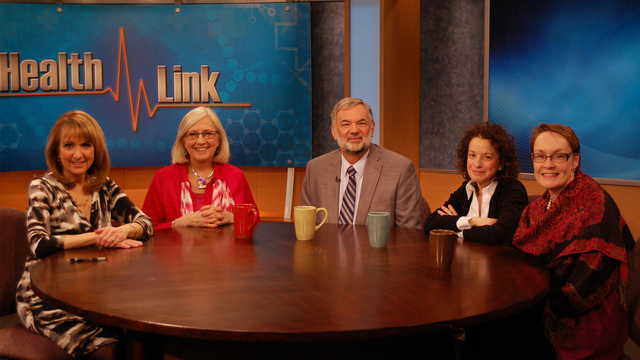 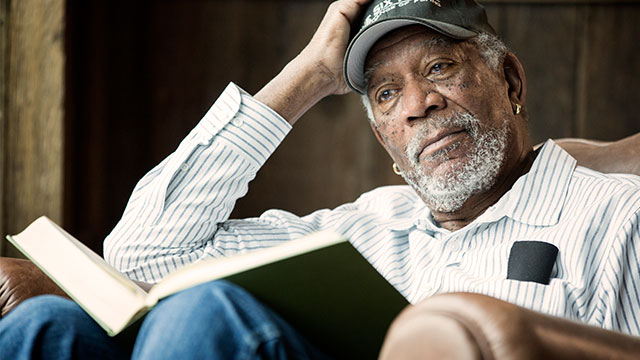