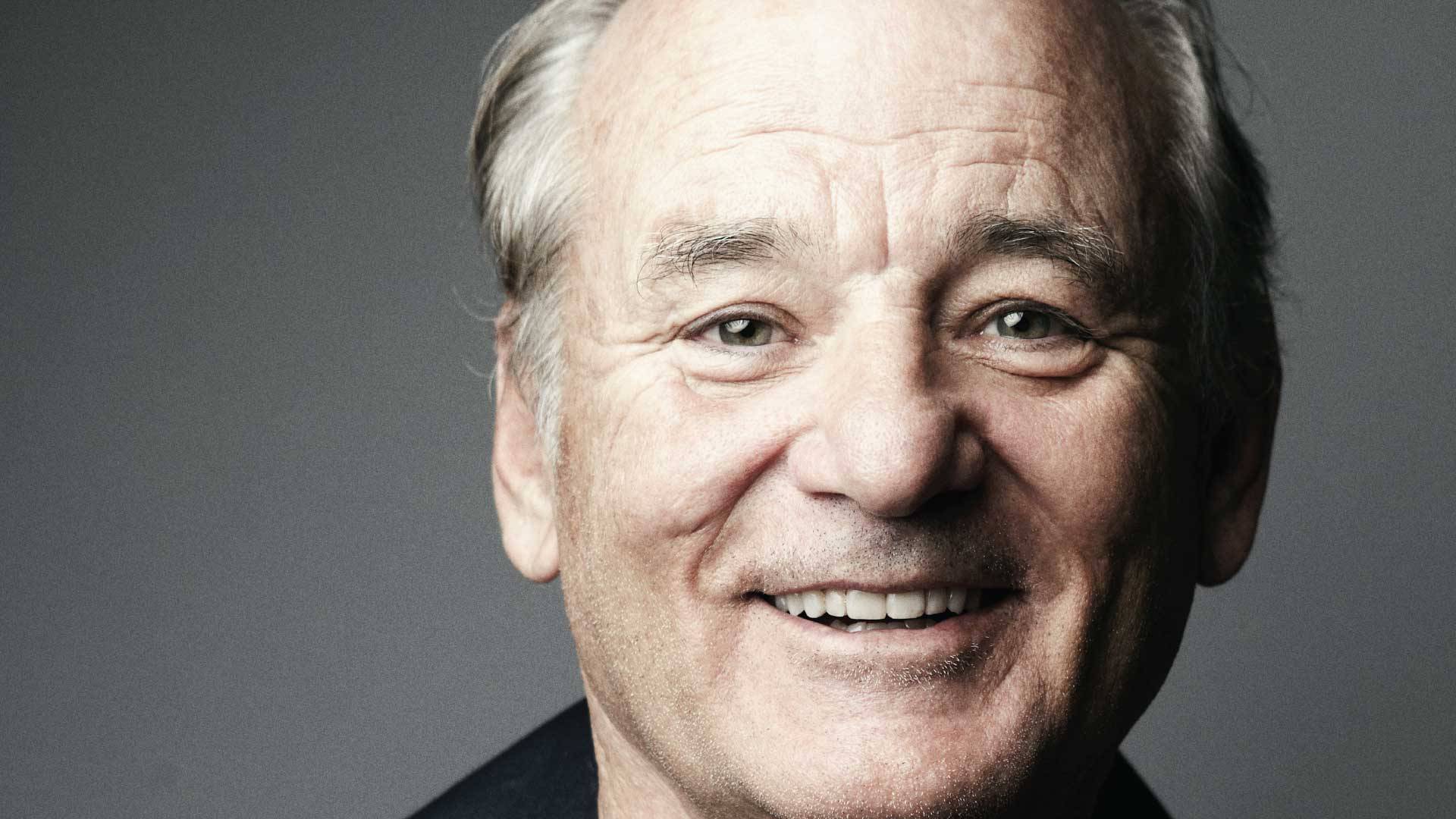 Recorded at The John F. Kennedy Center for the Performing Arts on October 23, the special features a star-studded cast of Murray’s friends and colleagues including top entertainers and comedians such as Dan Aykroyd, Aziz Ansari, Roy Blount, Jr., Bill Hader, Jimmy Kimmel, David Letterman, Brian Doyle Murray, Paul Shaffer and Sigourney Weaver. The evening pays tribute to the humor and accomplishments of the comedy icon.

Upon learning he will receive the Mark Twain Prize, Bill Murray remarked, “I’m honored by this award and by its timing. I believe Mark Twain has rolled over in his grave so much for so long, that this news won’t disturb his peace.”

Actor and comedian Bill Murray was born William J. Murray on September 21, 1950, in Wilmette, Illinois. In an attempt to find direction in his life, he joined his older brother, Brian Doyle-Murray, in the cast of Chicago’s Second City improvisational comedy troupe. Murray eventually relocated to New York City, where he took his comedic talents to radio’s National Lampoon Hour (1973-74) alongside Dan Aykroyd, Gilda Radner, and John Belushi. In 1975, he was in an Off-Broadway spin-off of the comedy radio show when Howard Cosell recruited him for a show called Saturday Night Live with Howard Cosell (1975-1976). A year later, producer Lorne Michaels tapped Murray to replace Chevy Chase on a much bigger sensation, NBC’s Saturday Night Live (SNL).

Ironically insincere and yet somehow soft-hearted, Murray is the best-known star to emerge from the cast of Saturday Night Live. On SNL from 1977-1980, he created the cheesy lounge crooner, Nick, and other lovably smarmy characters. It didn’t take long for him to move from the small screen to the big screen, and his first major film role was in the 1979 box office hit Meatballs. He then starred in two of the top-grossing comedies of the 1980s: playing a woolly-headed groundskeeper in Caddyshack (1980) and a slick-talking investigator in Ghostbusters (1984, with fellow SNL alumnus Dan Aykroyd). Murray’s comedy hits in the 1990s included Groundhog Day (1993) and the Amish bowling story Kingpin (1996). He also took more serious roles, playing a mobster in Mad Dog and Glory (1993, with Robert DeNiro) and an eccentric businessman in Wes Anderson’s Rushmore (1998), for which he won Best Supporting Actor from both the New York Film Critics Circle and the National Society of Film Critics. He was nominated for a Best Actor Oscar for his seriocomic role as a jet-lagged movie star in Tokyo in Sofia Coppola’s film Lost in Translation (2003).

More recently, Murray earned rave reviews for his portrayal of Franklin D. Roosevelt in Hyde Park on Hudson (2012) and he also reunited with Anderson for a role in Moonrise Kingdom that same year. Murray was also in Anderson’s next film, The Grand Budapest Hotel (2014), with Jude Law and Ralph Fiennes, as well as The Monuments Men (2014). He was nominated for a lead actor Golden Globe® for his role in the comedy St. Vincent (2014), co-starring Melissa McCarthy and Naomi Watts. That same year he starred as Jack Kennison in the acclaimed HBO miniseries Olive Kitteridge, for which he earned his second Emmy Award. In 2015, Murray was seen in the comedy Rock the Kasbah portraying a music manager who starts to handle the career of an Afghani teen. He recently voiced the character of Baloo in the Disney animated film, The Jungle Book (2016), and will have a cameo role in Danny McBride’s new HBO comedy, Vice Principals.

Murray is an avid golfer and a particular fan favorite at the annual AT&T Pebble Beach Pro-Am. 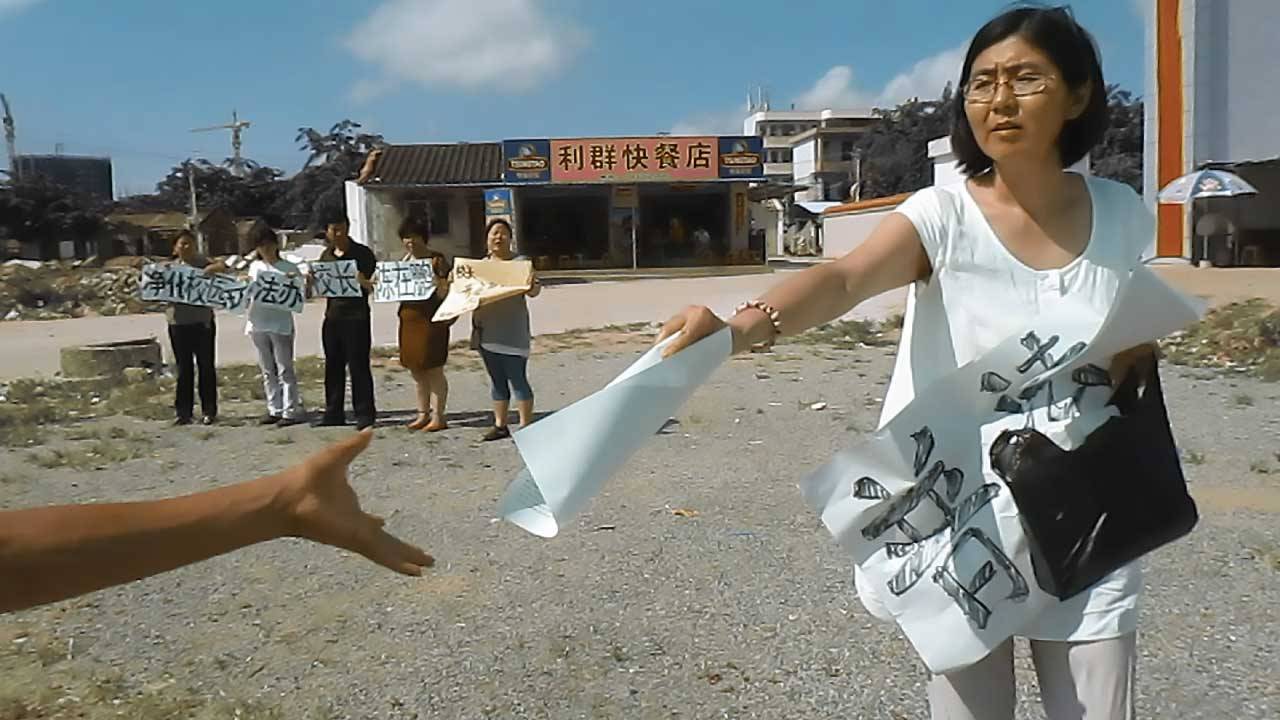 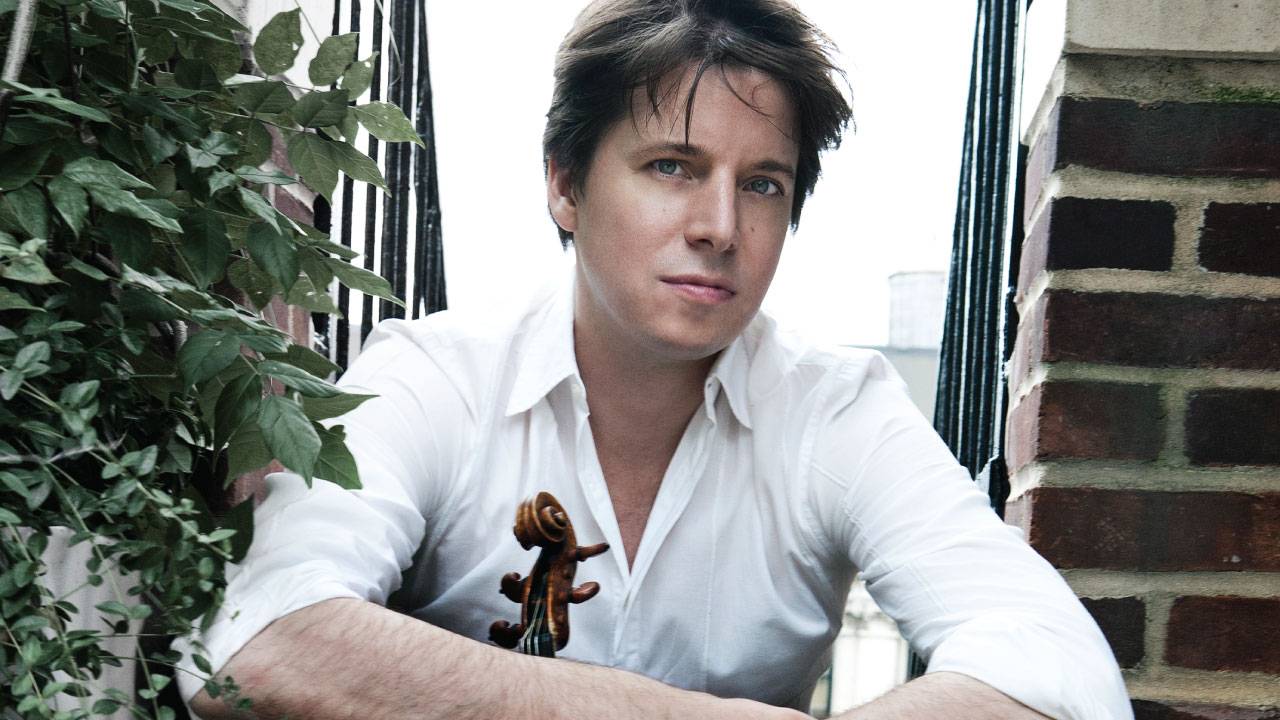