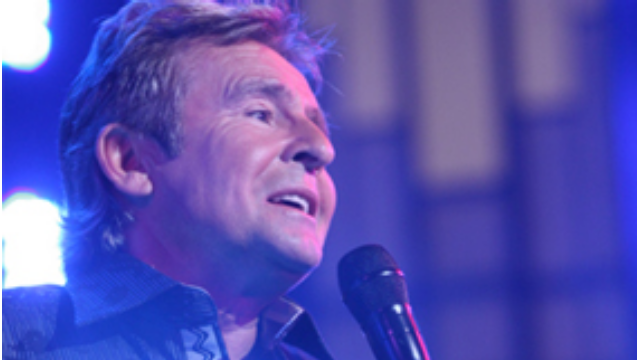 Contribute for tickets to The 60s Spectacular at Proctors Theatre March 29.

For the past dozen years, the MY MUSIC series has been preserving and archiving the greatest songs of the 1960s. Now, MY MUSIC ARCHIVES presents THE BEST OF THE 60s, a special selection of original hit songs from MY GENERATION: THE 60s; THE BRITISH BEAT; MOTOWN; 60s POP, ROCK & SOUL and THE 60s GENERATION. This new program features the greatest moments from these specials devoted to the classic era of rock, pop and folk.

THE BEST OF THE 60s also features a closing segment remembering former Monkees’ member Davy Jones in his last concert recorded for public television, never broadcast in its entirety.

THE BEST OF THE 60s (MY MUSIC ARCHIVES) features these hit songs: 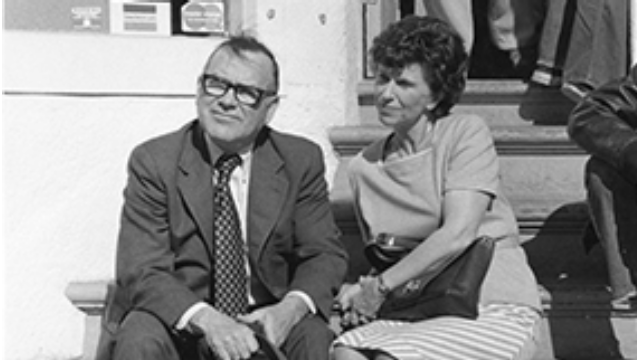 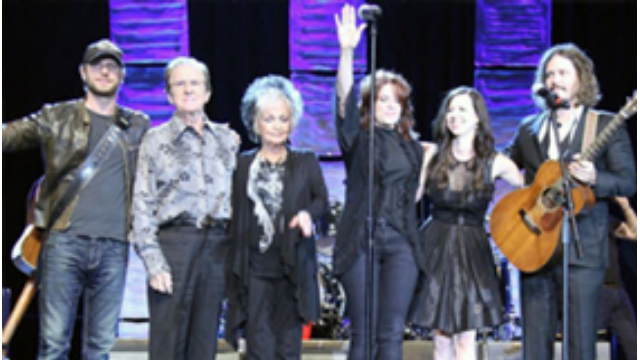