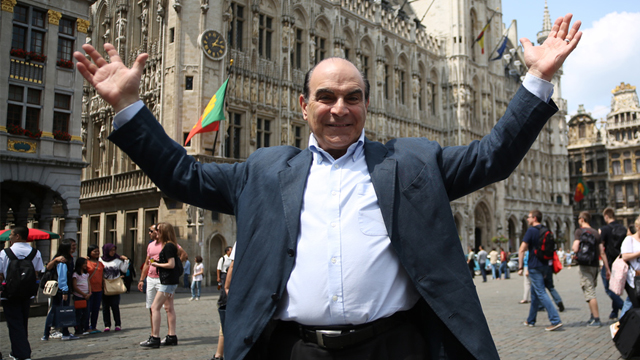 After 25 years of playing one of television’s greatest icons comes to an end, David Suchet attempts to unravel the mysterious appeal of the great detective Hercule Poirot.  Along the way, he reveals what it has been like to play one of fiction’s most enduring and enigmatic creations.  In this entertaining and revealing documentary, Suchet allows the camera crew to follow him as he prepares for the emotional final days of filming on set.

He has solved many mysteries and answered many questions - and now, as the story of Poirot reaches its conclusion - it is finally time to turn the spotlight onto the Belgian detective himself – a man who has remained an enigma for the best part of a century, a man who appeared so real that the New York Times felt it right to publish his obituary.

Suchet returns to Agatha Christie’s summer home in Devon, where he first met the author’s family after taking on the role a quarter of a century ago, and travels to Belgium, where he attempts to find Poirot’s roots and discover what the Belgians think of one of their most famous sons. This special will also tease plot twists and turns of the new and final series of Poirot films, including Curtain, the detective’s final case.

Added in to this journey – and woven throughout the narrative of Suchet’s journey – our cameras are there as he comes to the end of another journey – his own twenty-five year portrayal of Hercule Poirot.  The documentary will feature behind-the-scenes, on-set, footage as Poirot prepares to face the final curtain.

Being Poirot is a fitting tribute to the end of an era in public television, and to a character millions have come to love yet know remarkably little about. 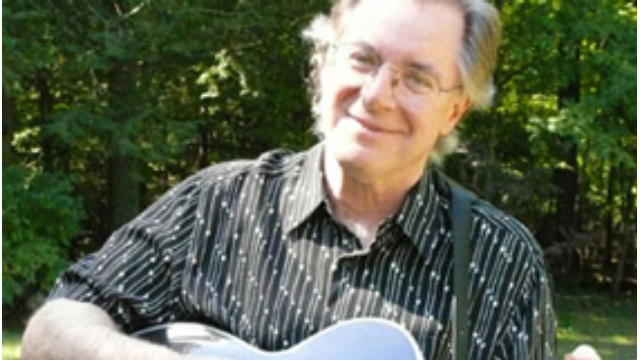 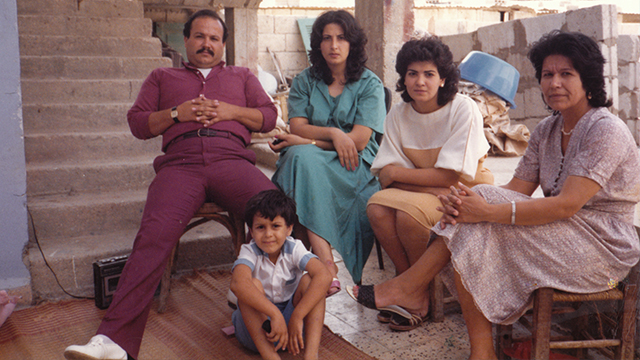