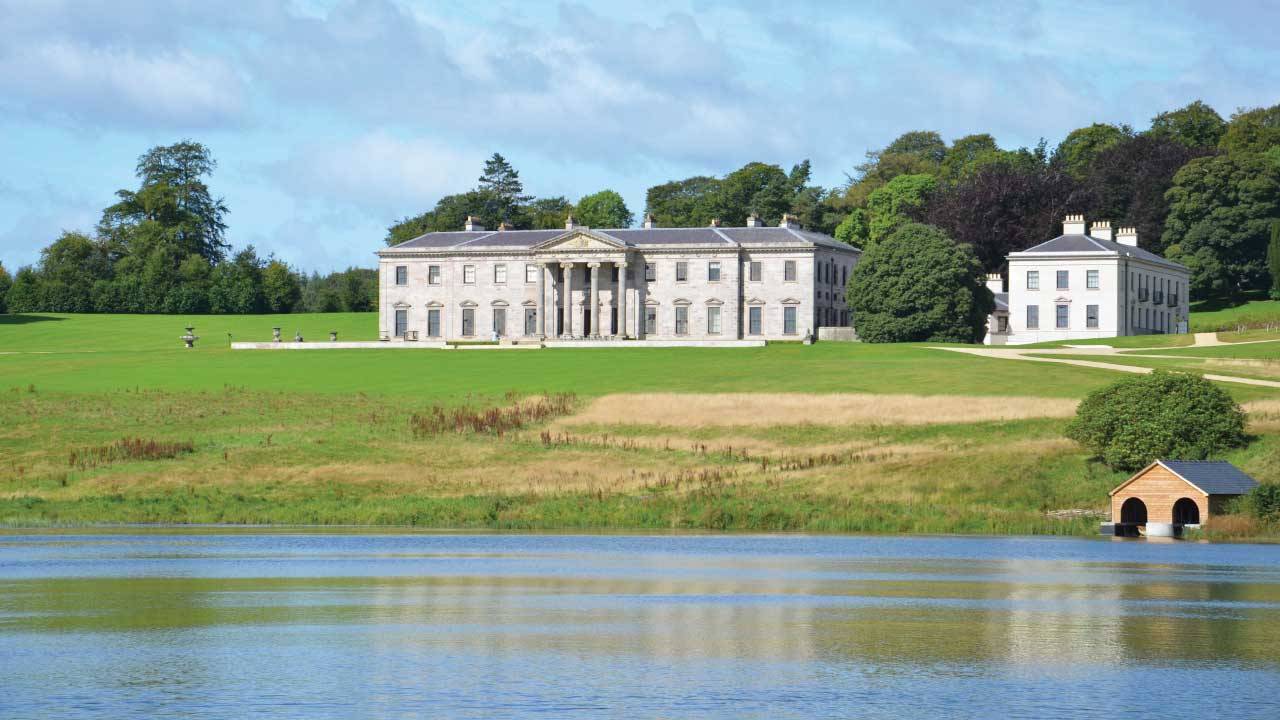 In the tradition of great house documentaries, Ballyfin: A Portrait of An Irish Country House is a new special featuring an eye-popping Irish estate with nearly 200 years of fascinating history.

In 1823, twenty years before the Great Famine that ravaged Ireland and twenty years after the Act of Union that transformed the fractious relationship between Ireland and Great Britain, an Anglo-Irish aristocrat built a magnificent mansion. For 100 years, it was a family home until WWI and Ireland’s own Civil War ended their way of life, as we all saw unfold on Downton Abbey.

For the next 80 years, it housed a Catholic school, until the upkeep became overwhelming. Fred Krehbiel, a businessman and art collector from Chicago with strong Irish ties stepped in in 2002 and has undertaken an ambitious and painstaking restoration of Ballyfin. The house has been restored to it’s original, resplendent condition, creating the impression that the family has only recently taken leave. It is now regarded as one of the best hotels in the world. 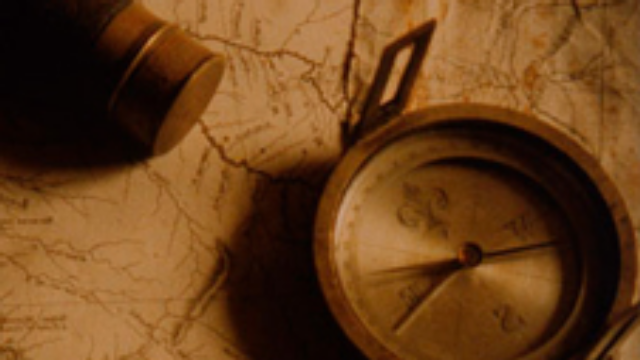 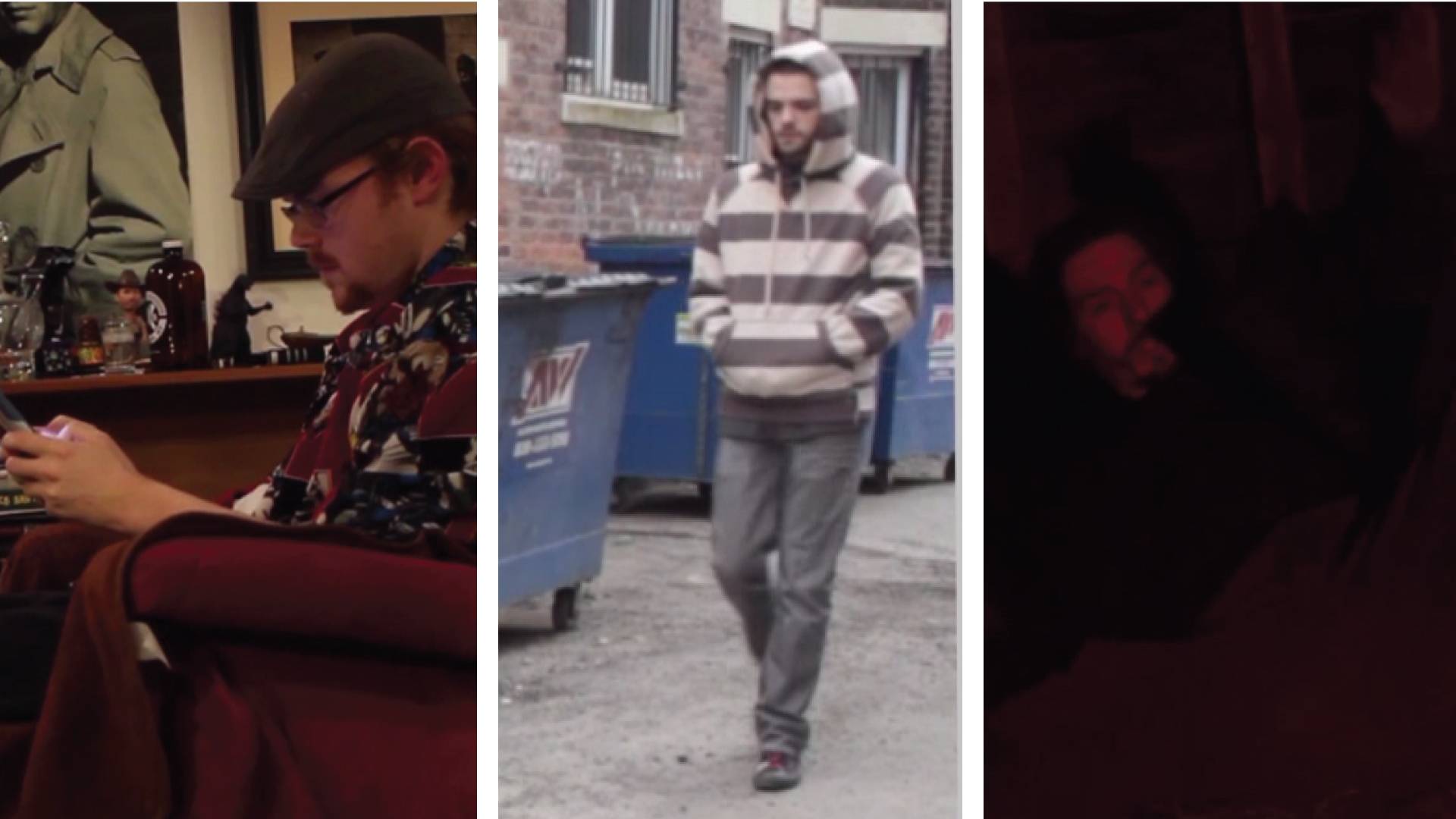