The Australian Pink Floyd Show: Eclipsed by the Moon 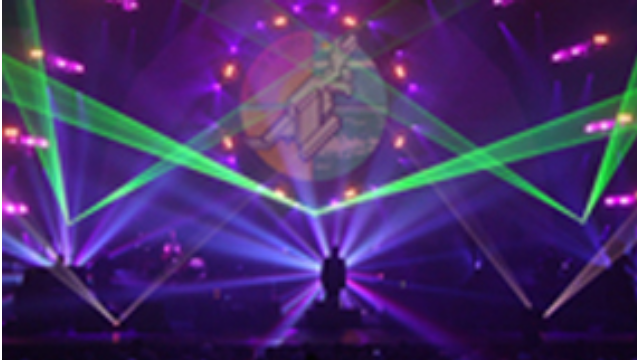 The Australian Pink Floyd Show: Eclipsed By The Moon, was filmed at Trier & Oberhausen Arenas in Germany on the 12th & 13th April 2013. The set includes songs from across the works of Pink Floyd. All the inflatables, all the lasers, all the hits.

Australian Pink Floyd, the worldwide-touring tribute band, recreates the musical and visual concert experience of one of rock music’s most iconic groups. This one-hour concert features everything a true “AFP” fan expects: an astonishing note-for-note rendering of Pink Floyd’s music, evocative atmosphere, lasers and even Skippy the Kangaroo (the band’s mascot).

Featuring founding members Steve Mac and Jason Sawford, the band has been performing the Pink Floyd catalogue for more than 20 years and has played to more than three million fans worldwide. Lovingly curated, the band’s live sets are packed with the fans’ favorite Floyd classics from across the years that otherwise would simply not be heard together in a concert setting. 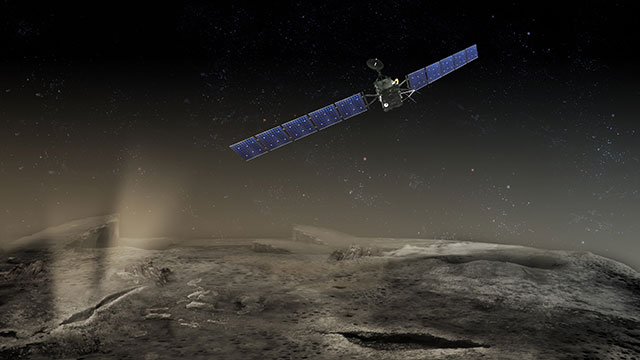 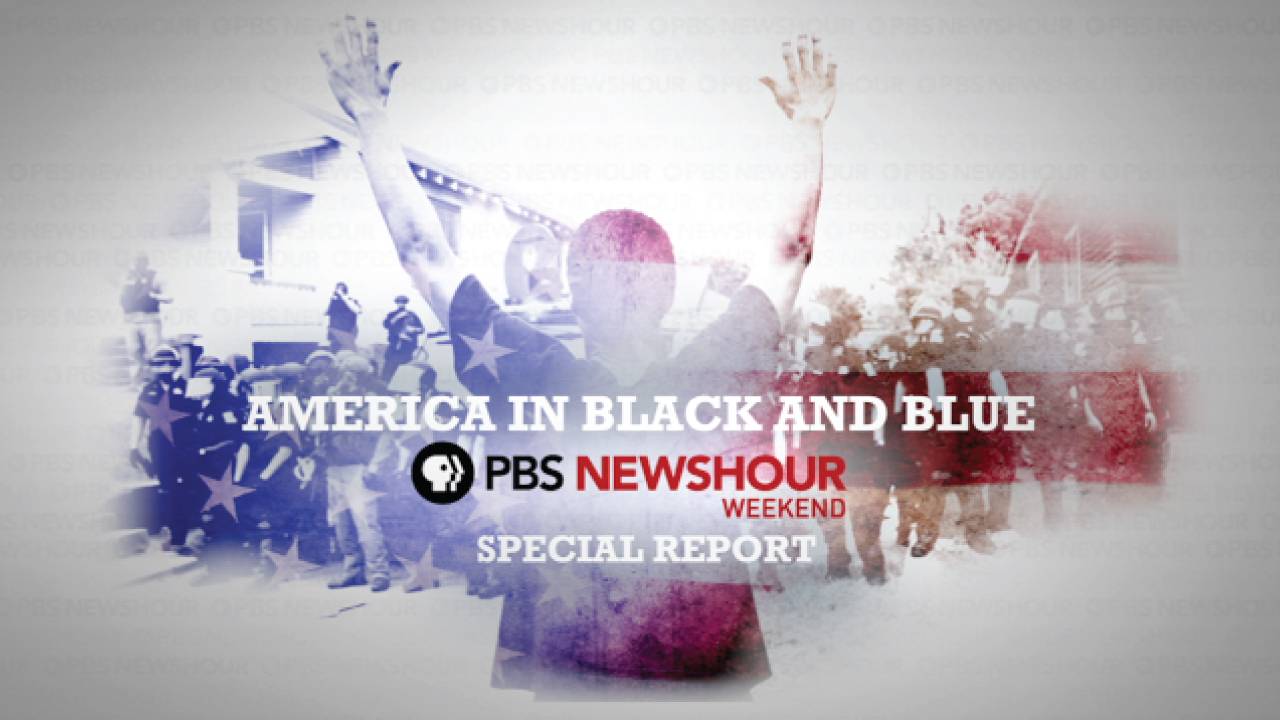