Annie: It's the Hard Knock Life, From Script to Stage 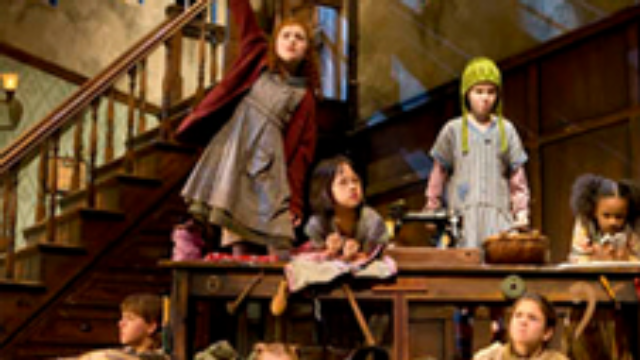 ANNIE: It’s the Hard-Knock Life, From Script to Stage

An Unprecedented Inside View of the Making of a Broadway Show

“Everyone knows ANNIE. Even my dog knows ANNIE,” says Tyrah Odom, currently appearing as one of the orphans in the new Broadway revival of the beloved musical.

ANNIE fans and audiences nationwide are now offered an exclusive, behind-thecurtain look at what it takes to put on a major Broadway production, in the primetime special, ANNIE: It’s the Hard-Knock Life, From Script to Stage, airing Friday, June 28 at 9 p.m. on WMHT TV.

The documentary film follows the development of a single production number in the musical: the tuneful and rhythmic “It’s the Hard-Knock Life,” defiantly belted out by the orphans. From the earliest discussions among  the set and costume designers, through the casting process, into  choreography and vocal rehearsals, onto the stage, and finally, into performance, the program follows  the young cast’s journey to Opening Night. ANNIE: It’s the Hard-Knock Life, From Script to Stagewill show audiences that actors are only one part of a complex whole when it comes to a major Broadway production.

Viewers will be introduced to the work of the talented creative professionals who impact, shape, and contribute to the final production. Broadway veterans — Tony Award winning choreographer Andy Blankenbuehler (In The Heights), Tony Award winning costume designer Susan Hilferty (Wicked, Spring Awakening, How to Succeed in Business Without Really Trying), and set designer David Korins (Chinglish, Godspell, An Evening with Patti Lupone & Mandy Patinkin, Motown) — reveal their creative process as they work to prepare the young actors, most of them making their Broadway debuts. Additional  interviewees include James Lapine (director), Martin Charnin (lyricist), Thomas Meehan (book), Charles Strouse (music), and pre-teen actors Tyrah Odoms, Emily Rosenfeld, and Jaidyn Young, among others. Of an ensemble cast recruited from all across America, the pint-sized Emily Rosenfeld – the orphan Molly – is the documentary’s standout star, leaping off the screen with her infectious enthusiasm, singing and dancing chops, and outsized 9-year-old charm.

A comprehensive accompanying Web site at www.pbs.org/annie features quizzes, historical games, audio presentations, and video interviews with the Broadway production team, giving kids and families everywhere an opportunity to explore the world of the musical. The Web site sets a new standard for educational outreach in support of a Broadway production, and provides an innovative model for re-imagining the way children and their families relate to live theatre, whether  on Broadway, on tour, or in their local high school auditorium. 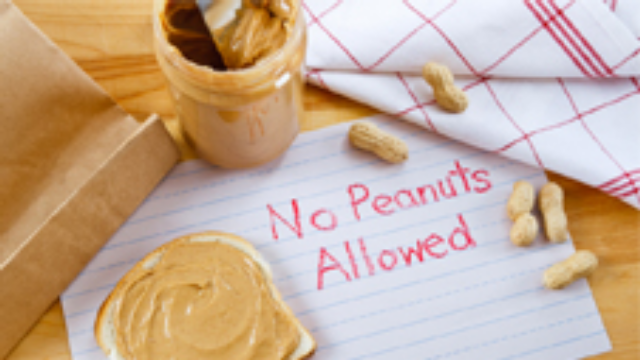 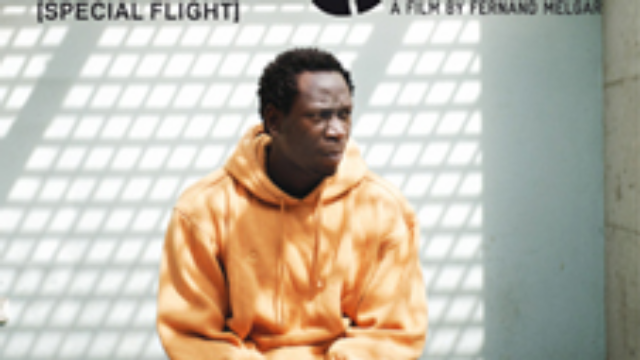