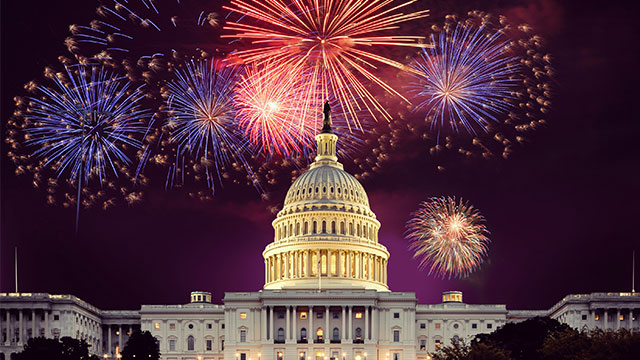 Celebrating 35 spectacular years on air, A CAPITOL FOURTH will kick off the country’s 239th birthday with an all-star musical extravaganza that puts viewers front and center for the greatest display of fireworks anywhere in the nation. America’s favorite Independence Day celebration is broadcast live from the West Lawn of the United States Capitol, before a concert audience of hundreds of thousands, millions more at home, as well as to our troops serving around the world on the American Forces Network. 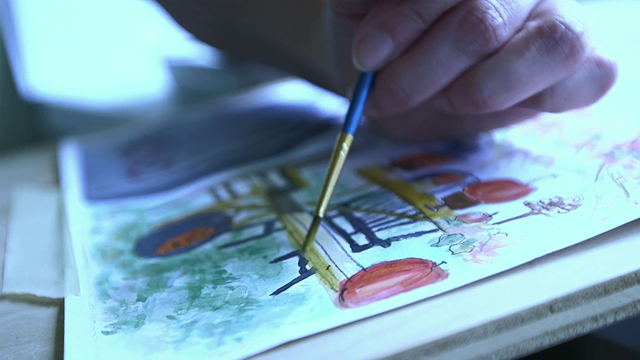 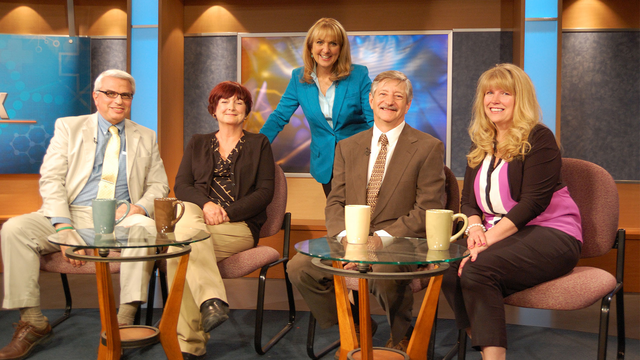