50 Years with Peter, Paul and Mary 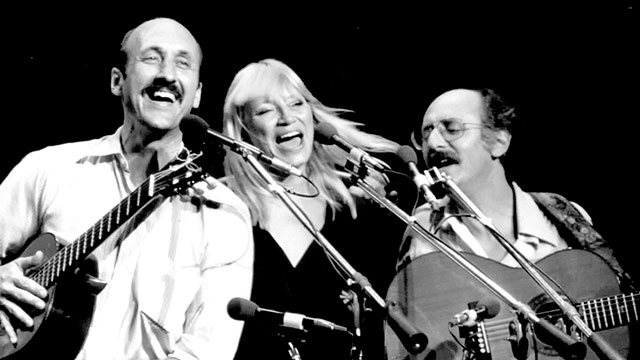 Check our schedule for specific airtimes

Contribute for the CD , DVD or book

50 YEARS WITH PETER, PAUL AND MARY is a new documentary by four-time Emmy Award-winning producer/ director Jim Brown that focuses on portions of the trio’s career not included in earlier PBS specials. This program features rare and previously unseen television footage including a BBC program from the early 1960s that embodies many of the trio’s best performances and most popular songs. This is Peter, Paul and Mary at the peak of their artistry, a time when this popular and influential trio dominated the Billboard music charts.

From the group’s emergence in Greenwich Village, to the Civil Rights and anti-war era of the 1960s, through the decades of their later advocacy and music, to Mary Travers’ moving memorial, and finally to the present, where their legacy continues to inform and inspire successive generations, this far deeper and more intimate exploration of the trio reveals the impact of their artistry and activism on their generation and the world.

50 YEARS WITH PETER, PAUL AND MARY features these songs: 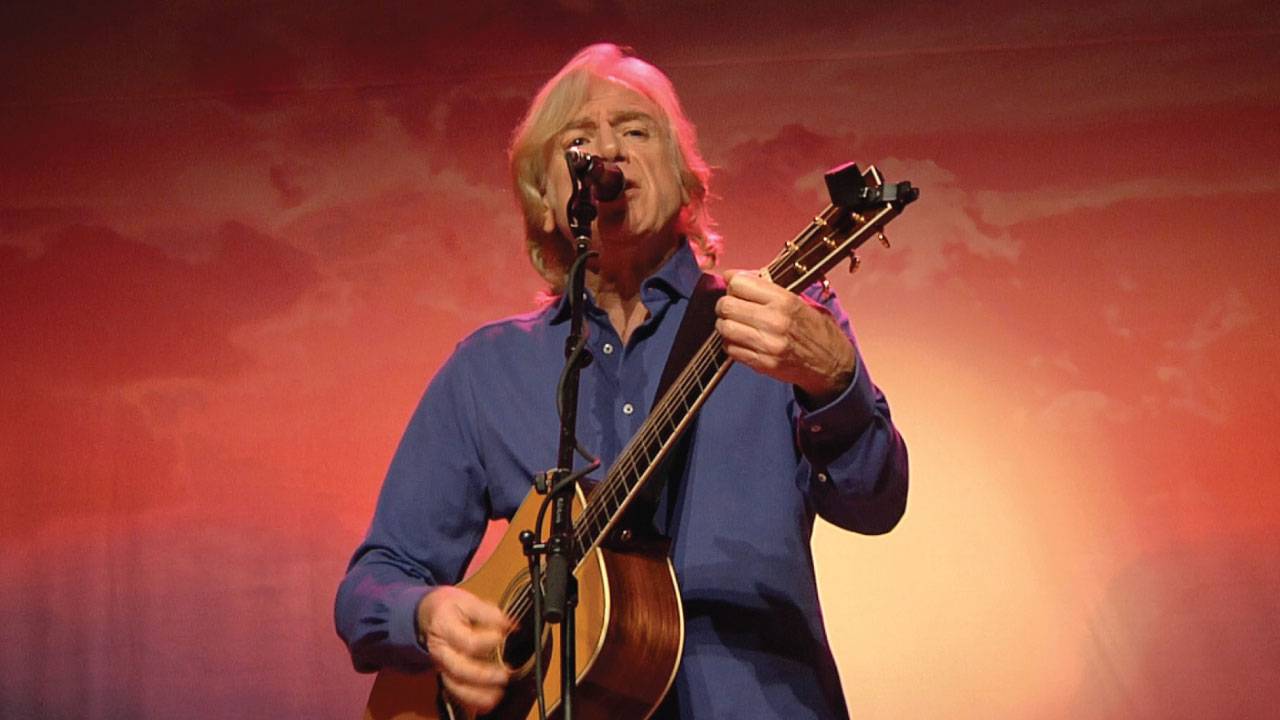 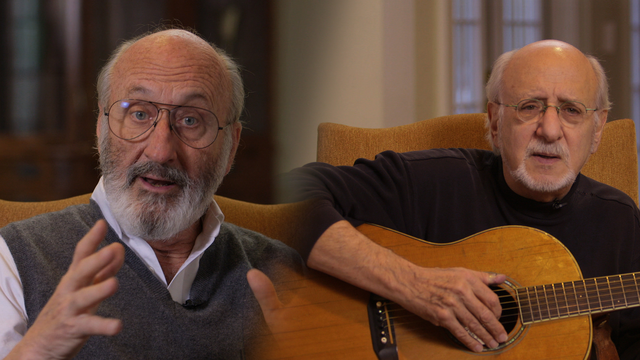