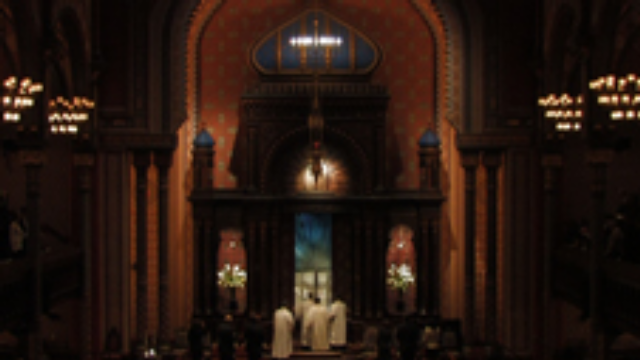 How did one prayer, the Kol Nidre, become so important to one people, the Jews—and then to the world? And it asks a more minor, though no less interesting, question: how did a prayer that doesn’t even mention God become so sacred?

The answers arrive with 18 voices sing Kol Nidre, when 18 storytellers share their tales about the prayer. Each tells his or her story with the help of unique visuals and unique musical settings for the haunting melody. The 18 voices—18 storytellers—include a renowned holocaust survivor who remembers her Yom Kippur in Auschwitz when 1000 women accompanied the chant with “shrieking—one, long, incredible cry.”

The Kol Nidre’s words have caused centuries of persecution, but its poignant melody has enthralled generations of Jews and non-Jews and saved the prayer from itself.
The program tells the Kol Nidre story impressionistically through the tales, the anecdotes, of those who have been touched by it, be they top experts on the chant or just those who have been changed by chanting it.

Also, African-American author Julius Lester, a convert to Judaism as an adult, who recalls as a boy practicing the melody on piano “as its beauty and pain twisted together like the braids of a girl’s hair.”

And a legal scholar who goes back to the middle ages to paint the scene, complete with medieval illustrations, of France’s King Louis IX putting Judaism on trial and using as exhibit one the Kol Nidre.

A composer demonstrates how the chant has reached beyond Jewish circles, adapted by non-Jewish musicians from Beethoven to Johnny Mathis to the Electric Prunes.

And a film critic shows how the Kol Nidre burst onto the general pop scene with the first talking film, “The Jazz Singer” in 1927, which included, among the first words ever heard on film, the Kol Nidre.

In short, learn the secrets of a sacred chant from those who have been touched by it. Nominated for two Emmys. 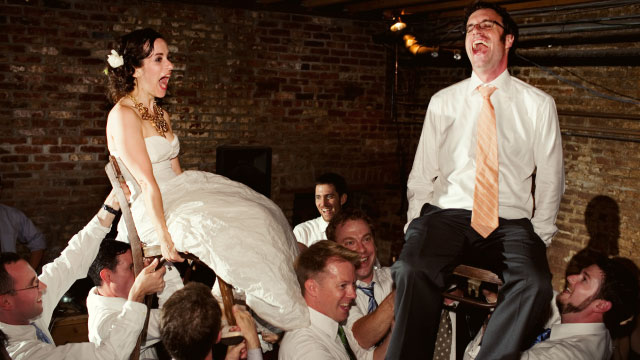 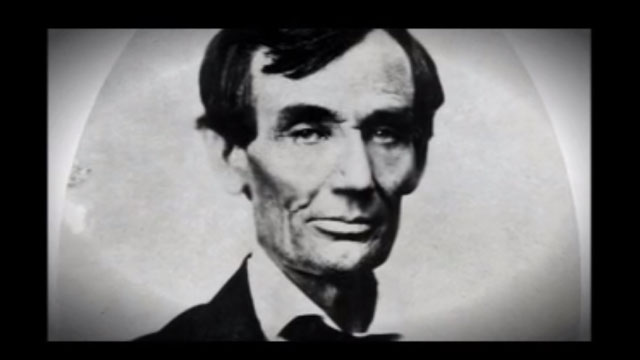